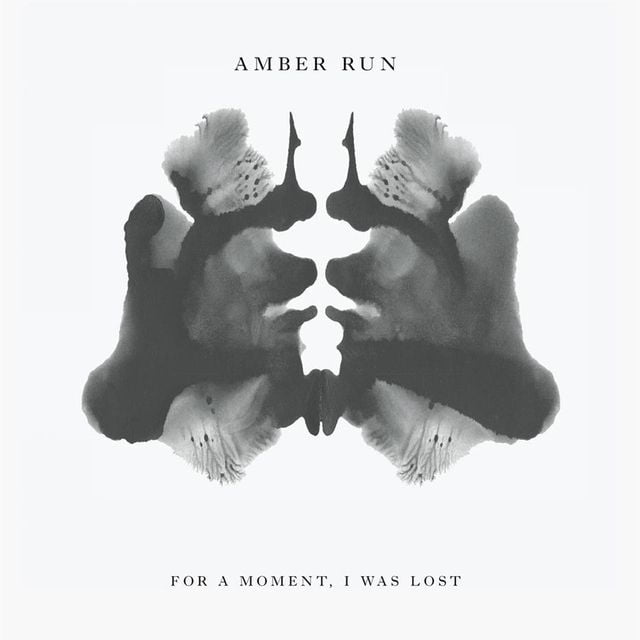 Amber Run ¦ For A Moment, I Was Lost

Veröffentlichung For A Moment, I Was Lost:

Hörbeispiel(e) For A Moment, I Was Lost:

For A Moment, I Was Lost auf Wikipedia (oder andere Quellen):

For A Moment, I Was Lost

Joshua Keogh, Tom Sperring and Will Jones were originally friends from Buckinghamshire at Dr Challoner's Grammar School where they played in an alt rock band. With Felix Archer from the same area and Wyeth from Kent, they met while studying at University of Nottingham.[3] They all studied for degrees in Humanities and Law, but abandoned their studies in second year to focus on the band.[2] Keogh initially performed under his own name and started to get 'a bit of momentum [so] we sat down and jammed out one day and there was something about it. It was so much better than what I was doing solo, so we started a band'.[2]

Thanks to local BBC presenter Dean Jackson the band featured on the BBC Introducing stage at Reading Festival in 2013 was only the fourth show the band played.[4] Their presence attracted a number of A&R men to the show and after a few weeks of negotiating the band signed to RCA.[2]

In March 2014, the band announced they had been recording their debut album throughout January and February, with Mike Crossey and Sam Winfield, "who's in many ways the sixth member of our band".[5]

In July and August 2014 the band released videos for the single "I Found" and "Pilot", respectively, that are a duology. Speaking to LeftLion Magazine in December 2014, they explained: "We were already discussing what to do with it [I Found]; it's not a song that screams "single" but we wanted to release it in some form. Releasing it with "Pilot" just seemed to be a good method to bring attention to the whole EP, and doing something creative with the videos is a bit more interesting. Linking the videos gives you more scope... [to] expand the storyline past three and a half minutes."[8]

On 1st December 2014, Amber Run announced their new single, "Just My Soul Responding". The song was confirmed as the lead single taken from the band's upcoming debut. In regards to their debut album, frontman Joshua Keogh said the "album is done and we've signed it off. Now it's deciding the best time to get them out"[3] The video for "Just My Soul Responding" was uploaded on 18th December 2014.[9] The single was released on 5th January 2015.[10]

In 2016, the band released "Stranger" as the first single from their second album, For a Moment, I Was Lost.[13] A second single titled "Perfect" was released in February 2017.[14] The album was released digitally on 10th February, with a physical release scheduled for 17th March.[15][16] Later, the band released two singles, titled "The Weight" and "Heaven is a Place" on 16th March 2018 and 13th April 2018 respectively. On 11th May 2018, The Assembly was released as an EP, which contained the two aforementioned singles and another, titled "Amen." Another rendition of Amen was released as part of the EP which featured London Contemporary Voices.

Between November 2018 and September 2019, Amber Run released five singles, "Carousel", "Affection", "Neon Circus", "The Darkness Has a Voice" and "What Could Be as Lonely as Love", preceding the release of their third album, Philiophobia, on 27th September 2019. On 26th June 2020, they released an unplugged EP, featuring 6 songs from Philophobia. On 4th November 2021, they released a new mini-album, The Search (Act I), the first in a trilogy of mini-albums that would be released throughout the following year. The Start (Act II), the second in the trilogy, was released on 3rd June 2022. On 22nd July, a new single, "Cradle" was released, followed by "Funeral" on September 2nd, concluding with the release of the third and final mini-album in the trilogy, The Hurt (Act III) on November 2nd. Following this release, Amber Run announced that their upcoming full-length album, How to Be Human, is scheduled for release in Spring 2023, with a coinciding UK tour running between 13th - 20th April 2023. 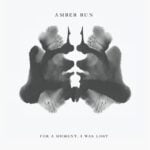