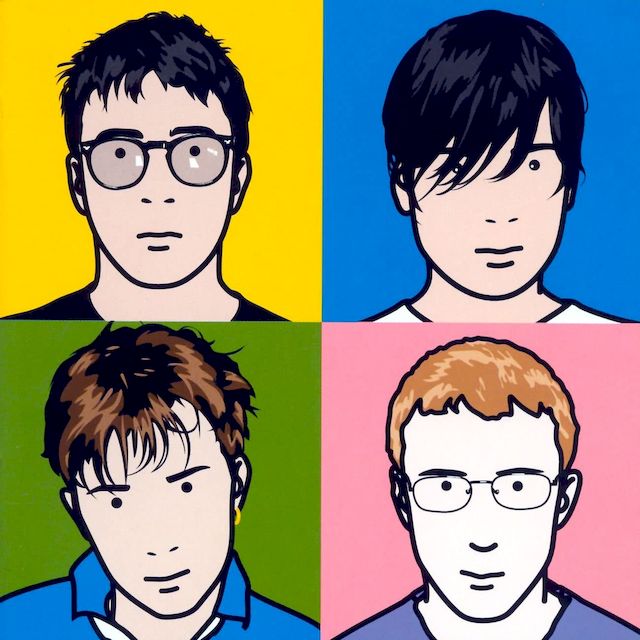 Blur ¦ The Best Of Blur

Veröffentlichung The Best Of Blur:

Hörbeispiel(e) The Best Of Blur:

Blur: The Best Of is a greatest hits compilation album by English Britpop band Blur, first released in late 2000 and is the final Blur album by Food Records. It was released on CD, cassette tape, MiniDisc, double 12" vinyl record, DVD and VHS. The CD album includes 17 of Blur's 23 singles from 1990 to 2000, plus non-single, "This Is a Low". A special edition of the CD version included a live CD. The DVD/VHS version contains the videos of Blur's first 22 singles. The album, which has had enduring sales, hit number 3 in the band's native UK in the autumn of 2000, while denting the US charts at number 186. The cover is by artist Julian Opie. The painting of this Blur album can be found at the National Portrait Gallery in London, England.

The album received a positive critical response. Of the reviews collected from notable publications by popular review aggregator website Metacritic, the album holds an overall approval rating of 88%.[1]

On the chart ending 7 March 2009, it was reported by Music Week that the album passed over one million unit sales in the United Kingdom.

Both the CDs and the DVD were released together as a box set in the United States in November 2007, but this release has since been removed from distribution.[13] 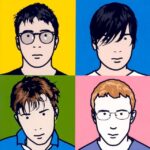