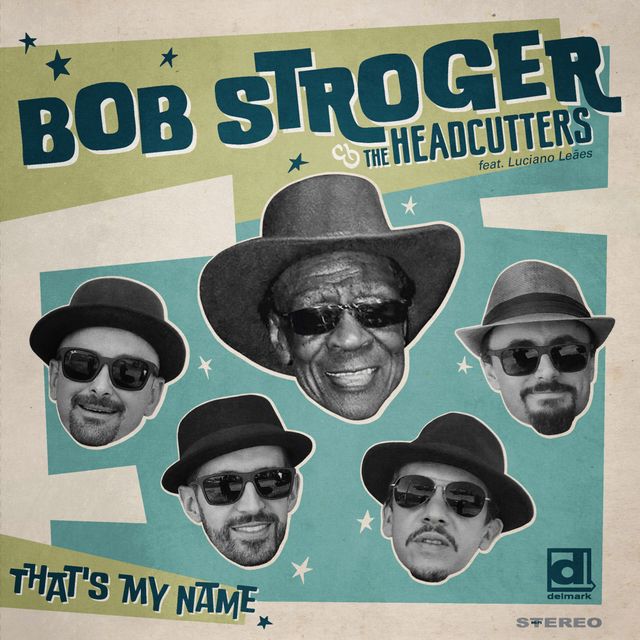 In 2011 and 2013, Stroger was granted a Blues Music Award as Best Blues Bassist.

Stroger was born on a farm outside of Hayti, Missouri.[5] In 1955, at the age of 16, he relocated with his family to Chicago, Illinois.[6] His family settled on the West Side, in an apartment in back of Silvio's nightclub. Stroger was inspired by the sights and sounds from the club. He was further encouraged to try for a career in music, after being employed driving his brother-in-law to play in a blues band with J. B. Hutto.[6] A self-taught guitarist, he formed a family-based band, the Red Tops (the band members wore black berets with a red circle daubed on top). Willie Kent was drafted to boost their proficiency, and the combo was renamed Joe Russell and the Blues Hustlers (Stroger had adopted the stage name Joe Russell, but the name did not endure).[1] He went on to play jazz with Rufus Forman, but it was his meeting with Eddie King which started his lengthy career playing blues. Having started playing the bass guitar, Stroger played on King's single "Love You Baby" (1965).[6]

He backed King for fifteen years before King relocated, after which Stroger stopped playing for a couple of years.[1] His interest was rekindled when he was recommended to Otis Rush, whom he backed in the late 1970s and 1980s.[7] He toured Europe with Rush and played on two of his albums, Live in Europe and Lost in the Blues.[6][8]

Stroger next was a session musician for a while. He worked with Sunnyland Slim[6] and Mississippi Heat in the late 1980s and early 1990s. He then joined Odie Payne in the regular rhythm section for the series of American Blues Folk Festivals.[1] Encouraged by Sunnyland Slim, Stroger began singing and writing his own material.[7] In 1996, Stroger played on Mark Hummel's album, Heart of Chicago.[9] In 1997, he played bass on Golden "Big" Wheeler's album Jump In.[10] The following year, he played with a group of musicians at the Lucerne Blues Festival in Switzerland. This led to the recording of his debut solo album, In the House: Live at Lucerne, Vol. 1, on which he was accompanied by Ken Saydak and Billy Flynn.[11]

In 2011, the Blues Foundation presented Stroger with a Blues Music Award in the category Best Blues Bassist.[14] He was nominated in the same category in 2013.[15] He won the Best Bassist Award again in 2013. 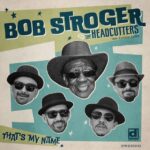