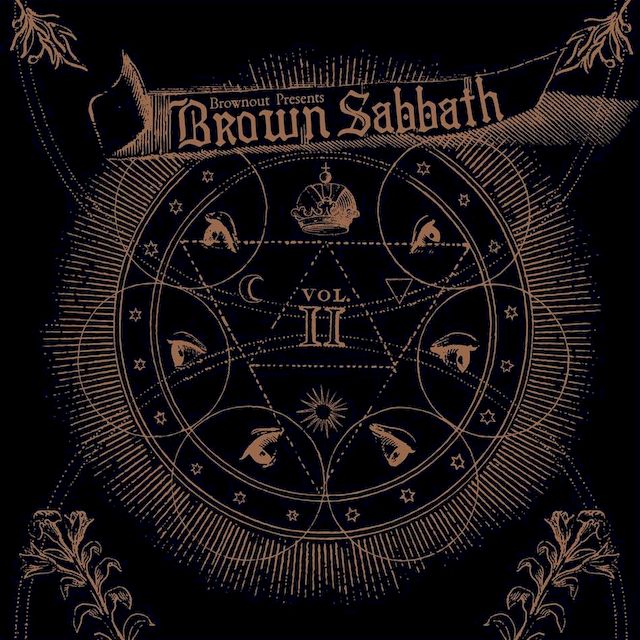 Brownout is an American Latin-funk band from Austin, Texas. The band was originally formed as a side project of the members of the Grammy-award-winning band Grupo Fantasma.

Though the band was formed in 2003, as Grupo Fantasma took off in the early 2000s, Brownout was left "on the backburner", and the band's first album, Homenaje, wasn't released until 2008.[1] Since then, the band has toured regularly across the United States, at events including Bonnaroo, High Sierra Music Festival, and Utopia Festival. Brownout has also served as a backing band for artists including Prince, Daniel Johnston, GZA and Bernie Worrell.[2]

In 2014, the group released a series of covers of the British band Black Sabbath under the moniker "Brown Sabbath", which received praise from Black Sabbath lead vocalist Ozzy Osbourne,[3] as well as critical acclaim from NPR,[4] AllMusic[5] and Rolling Stone.[6]

Brownout's latest album, Berlin Sessions, was produced by Steve Berlin of Los Lobos and was released by Fat Beats Records on March 6, 2020.[9] 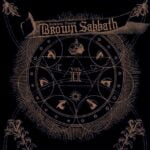