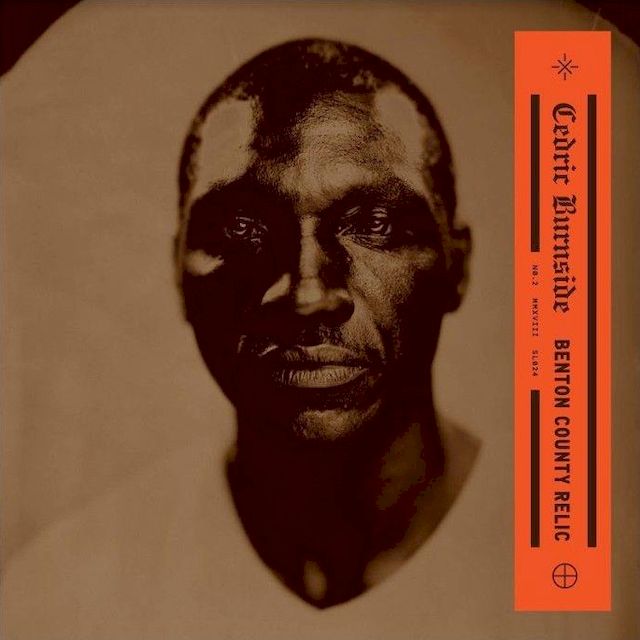 I Be Trying ¦ Benton County Relic

Burnside was born in Memphis, Tennessee, United States,[4] to Calvin Jackson and Linda Burnside,[10] and raised in Holly Springs, Mississippi,[11] in the house of his grandfather, R. L. Burnside, and the extended family. By the age of 13, he began to tour with his grandfather's band, as a drummer.[11] He had overlapped his father's time in the band, and would eventually replace him on the drums.

A short-term partnership of Cedric with Garry Burnside (his uncle two years elder) in 2006, saw them record The Record, billed as Burnside Exploration.[14] They had tour dates as opening act and jam partners for Widespread Panic.[15][16]

Later in 2006 in Clarksdale, Mississippi,[17] Burnside teamed up with Lightnin' Malcolm, and they both toured and recorded the Juke Joint Duo album.[11] In 2008 they released Two Man Wrecking Crew,[18] on which Jason Ricci played harmonica and Etta Britt performed backing vocals.[19] It won a Blues Music Award for 'Best New Artist Debut' in 2009.[18] The duo also toured with the Big Head Blues Club, a collaboration which led to them jointly recording the album, 100 Years Of Robert Johnson in 2011, to mark the centennial of the birth of Robert Johnson.[18]

Another collaboration followed, this time with his younger sibling, Cody Burnside, plus his uncle, Garry Burnside, which created the Cedric Burnside Project. From 2011 he recorded and toured with Trenton Ayers. In 2011, The Way I Am album was released.[20] Burnside's brother, Cody, died in 2012,[11] and their father followed in 2015.[21]

In late 2012 he recorded the album Allison Burnside Express with Bernard Allison, released in 2014.[22]

Burnside's 2013's Hear Me When I Say,[23] and the later Descendants of Hill Country (2015), were issued under the Cedric Burnside Project name and using the guitar playing of Ayers. The latter was funded using a Kickstarter campaign.[24]

In 2013, Burnside won the Memphis Blues Award as 'Drummer of the Year' for the third time.[11]

Burnside has performed with Lightnin' Malcolm at Roots N Blues N BBQ Festival (2008), Memphis in May, Notodden Blues Festival (both 2009), and Voodoo Experience (2010).

The album Descendants of Hill Country, was nominated for a Grammy Award in 2016 for Best Blues Album.[30]

He is a recipient of a 2021 National Heritage Fellowship awarded by the National Endowment for the Arts, which is the United States government's highest honor in the folk and traditional arts.[31][32] 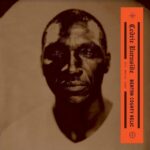