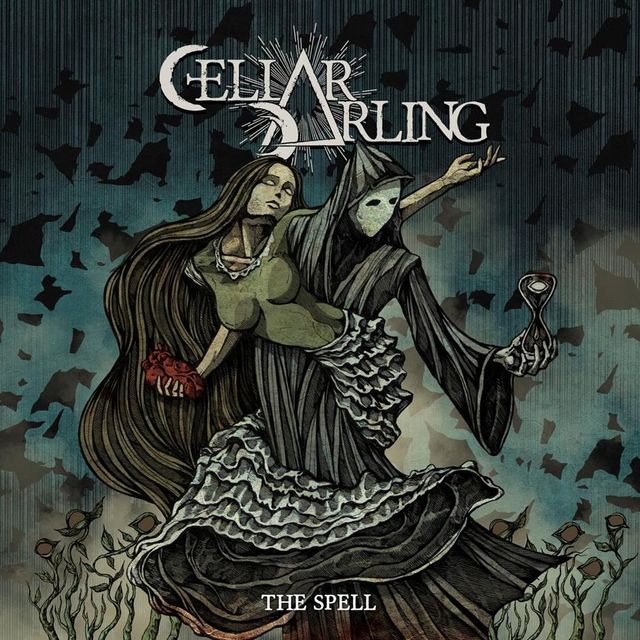 The Spell is the second studio album by the Swiss progressive metal band Cellar Darling. It was released on 22 March 2019 by Nuclear Blast.[1]

In May 2016 three longtime members of Eluveitie announced their departure from the band. Anna Murphy - female singer and hurdy-gurdy player, Ivo Henzi - guitarist, and Merlin Sutter - drummer parted ways with Eluveitie in a highly publicised split. The exact details of the split were not cited in the press, but wide speculation ensued among fans. In June 2016 the trio announced the creation of Cellar Darling. The band quickly began working on new music for their debut release.

On 23 September 2016 Cellar Darling launched a single called "Challenge" along with the b-side track "Fire, Wind & Earth".[3][4] The single was self released and the video was created and directed by the band themselves. The musical style of the initial release was a concrete departure from the folk metal genre of their previous band. Cellar Darling played their first shows in December 2016, supporting Amorphis in Zurich, Switzerland[5] and The Gentle Storm in Amsterdam, the Netherlands.[6]

"This Is The Sound" and signing to Nuclear Blast

In January 2017 the trio announced their signing to a German independent metal label Nuclear Blast Records, and that their debut album would be released through the label the following summer.[1][7]

In May, it was announced that Cellar Darling's first album would be titled This Is the Sound and was to be released on 30 June 2017. A tracklist of the album was introduced.[8]

On 2 November 2018 "Insomnia" was released, accompanied by a music video created by Costin Chioreanu.[15]

Cellar Darling's second album The Spell was released on 22 March 2019 on Nuclear Blast Records. "The Spell" is a concept album telling a story of "an unnamed girl who is birthed into a world that is full of pain, damaged and debilitated by the human beings that inhabit it".[16] 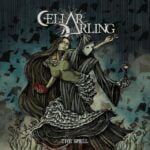