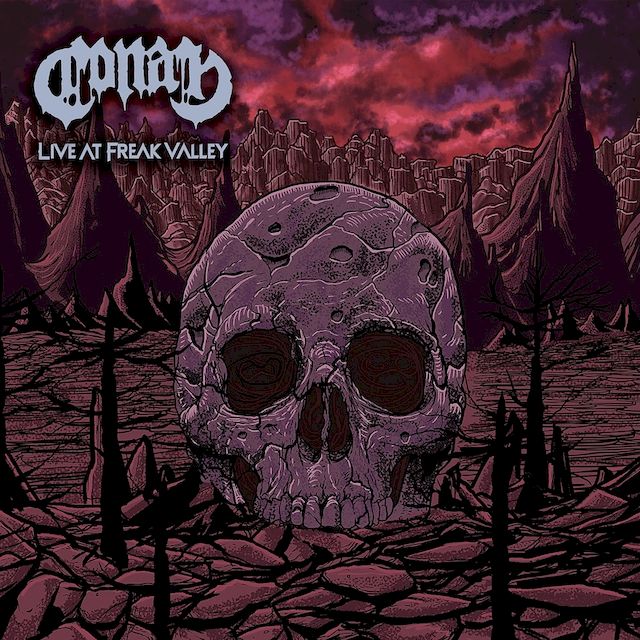 Conan are a British doom metal band from Liverpool, England whose style is characterised by a heavily distorted and downtuned sound.[1] It has been described as "caveman battle doom".[2][3][4]

Conan was founded as a two piece by guitarist/singer Jon Davis in 2006, with Richie Grundy on drums. Following the departure of Grundy, Paul O'Neil took over on drums before the band went on nearly a year-long hiatus. Once activity resumed, the band added the position of bass guitarist and went through several musicians before Chris Fielding joined in 2013.[5] Longtime drummer O'Neil, who had performed on both of the band's full-length albums, was replaced by Rich Lewis in 2014.[6] On 31 March 2015, the band announced that they would be headlining a US tour with support Samothrace and Mantar. The tour consisted of 11 dates, including Psycho California and Maryland Deathfest.[7] 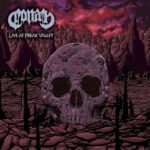