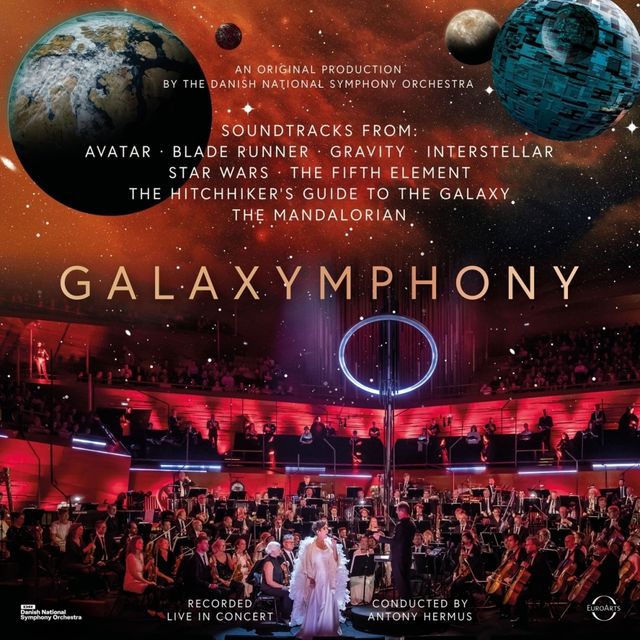 The Danish National Symphony Orchestra (Danish: DR Symfoniorkestret; English abbreviation „DNSO“), is a Danish orchestra based in Copenhagen. The DNSO is the principal orchestra of DR (Danish Broadcasting Corporation). The DRSO is based at the Koncerthuset (lit. translation in english, The Concert House) concert hall in Copenhagen.

The roots of the orchestra date back to the singer Emil Holm, who expressed a wish to establish a full-time symphony orchestra in Denmark. In collaboration with fellow musicians Otto Fessel, Rudolf Dietz Mann and Folmer Jensen, the orchestra was founded in 1925, with 11 players in the ensemble and conductor Launy Grøndahl having a leadership role, though without a formal title. The orchestra grew to 30 players within a year. The orchestra performed its first public concert in 1927, and began to give weekly concerts in 1928. In 1930, Holm recruited Nikolai Malko to a similar key role like Grøndahl as conductor with the orchestra, though again without Malko having a formal title. Early concerts were at the Axelborg building. In 1931, the orchestra began to give concerts at the Stærekassen hall of the Royal Danish Theatre. After going into exile from Germany in the 1930s, Fritz Busch worked extensively as a major conductor of the orchestra in parallel with Malko, though again with no formal title. By 1948, the orchestra had attained membership of 92 musicians.

In 2010, the orchestra appointed Søren Nils Eichberg as its first-ever composer-in-residence. The orchestra has performed compositions by Eichberg such as the première of his Symphony No 3.[4] 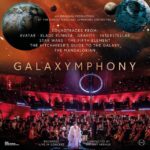