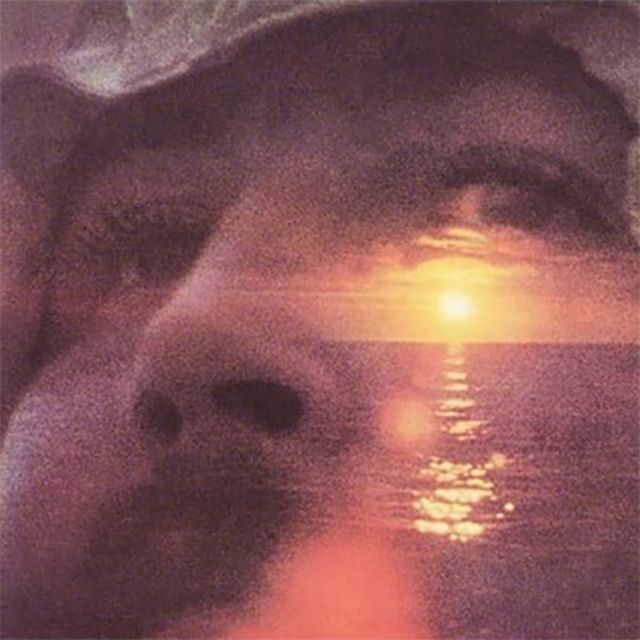 David Crosby ¦ If I Could Only Remember My Name

Veröffentlichung If I Could Only Remember My Name:

Hörbeispiel(e) If I Could Only Remember My Name:


If I Could Only Remember My Name auf Wikipedia (oder andere Quellen):

If I Could Only Remember My Name is the debut solo album by American singer-songwriter David Crosby, released in February 1971 on Atlantic Records. A number of guest musicians appear on the record, including Graham Nash, Neil Young, Joni Mitchell, and members of Jefferson Airplane, Santana, and the Grateful Dead. The ensemble was given the informal moniker of The Planet Earth Rock and Roll Orchestra. It was one of four high-profile albums (all charting within the top fifteen) released by each member of Crosby, Stills, Nash & Young in the wake of their chart-topping Déjà Vu album, along with After the Gold Rush (Neil Young, September 1970), Stephen Stills (Stephen Stills, November 1970) and Songs for Beginners (Graham Nash, May 1971). It peaked at No. 12 on the Billboard Top LPs chart and earned a RIAA gold record certification in the United States.

Crosby's song "Laughing" had been written earlier in his time with CSNY,[1] while a demo version of "Song with No Words" had been tried out during the sessions for Déjà Vu and would appear on the 1991 CSN retrospective package. "Cowboy Movie" recounted the tale of a group of Old West outlaws torn apart by a femme fatale; in actuality a recounting in thinly-veiled form of the encounter by the quartet with Rita Coolidge and her effect on the romantic aspirations of at least two of them, as identified immediately by Nash.[2]

Recording sessions took place at the recently opened Wally Heider Studios in San Francisco. Many prominent musicians of that era appear on the record, including Nash, Young, Joni Mitchell, members of the Grateful Dead (most notably Jerry Garcia, who helped to arrange and produce the album)[citation needed], Jefferson Airplane, Quicksilver Messenger Service, and Santana. The ensemble was given the informal moniker of The Planet Earth Rock and Roll Orchestra by Jefferson Airplane bandleader, longtime Crosby associate and fellow science fiction fan Paul Kantner;[3] many from this agglomeration, including recording engineer Stephen Barncard, also worked on Kantner's Blows Against the Empire, Songs for Beginners by Nash, and the Grateful Dead's American Beauty, all recorded in part concurrently with the Crosby album at Wally Heider Studios. Even with the star-studded guest line-up, the final two songs feature Crosby alone, and only five songs have actual lyrics, "Orléans" being a 15th Century round listing various French cathedrals.[4]

If I Could Only Remember My Name was released in February 1971 on Atlantic Records. Two singles were taken from the album, including the minor hit "Music Is Love", a collaboration with Nash and Young that was released in April 1971 and peaked at No. 95 on the Billboard Hot 100.[5][6] The album has remained continuously in print.[7][8]

In October 1990, a compact disc version was released, having been digitally remastered from the original master tapes, using the equipment and techniques of the day, by Barncard. A double-compact disc version appeared in November 2006, with an audio disc remastered in HDCD, including a bonus track (the hitherto unreleased "Kids and Dogs", previously earmarked for an unreleased Crosby solo album slated to appear on Capitol Records in the early 1980s) and a second DVD Audio disc of the original album remixed for 5.1 digital Surround Sound.

On October 15, 2021, a 50th anniversary re-issue of the album was released with numerous out-takes and demos, as well as liner notes by Steve Silberman.

If I Could Only Remember My Name was initially panned by many music critics.[12] Writing for Rolling Stone, Lester Bangs deemed it "a perfect aural aid to digestion when you're having guests over for dinner".[12] Village Voice critic Robert Christgau gave the album a D− rating and dismissed it as a "disgraceful performance".[10] Crosby has said of the contemporaneous reviews: "They were looking for another record that was full of big, flashy lead guitar and blues licks and screaming lyrics ... [If I Could Only Remember My Name] was not where everything else was going, so they thought it was irrelevant."[12]

The album went on to achieve cult status and praise from latter-day critics for its austere mood, eclectic improvisation and otherworldly harmony singing.[12] In 2000, it was voted number 156 in the third edition of Colin Larkin's book All Time Top 1000 Albums. He stated "if you are not familiar with this miraculous record, please take the risk."[13]

Some reviews of the 2006 reissue compare the album with Nick Drake and Meddle-era Pink Floyd, and discuss it as a progenitor of the freak folk and New Weird America subgenres of indie rock.[14][15] In 2010, Crosby's album was listed second, behind the Beatles' Revolver, on the "Top 10 Pop Albums of All Time" published in the Vatican City newspaper L'Osservatore Romano.[16]

On 18 November 2013, Crosby appeared on an edition of the BBC Radio 4 program Mastertapes, which was dedicated to the making of the album.[17] The following day, he took part in the program's "B-side" edition, answering audience questions and performing songs from the album.[17] In 2016, Japanese musician Cornelius included If I Could Only Remember My Name in his list of "10 Experimental Albums that Everyone Should Own".[18]

In 2019, the album's title was partly adopted for the Cameron Crowe documentary on Crosby, David Crosby: Remember My Name. Other writers cite the album as belonging to the sub-genre of freak-folk or psychedelic folk, and being an early progenitor of the form.[19]

Crosby describes the making of the album
from the BBC program Mastertapes, November 18, 2013.[17]
Problems playing this file? See media help.

For Free ¦ If I Could Only Remember My Name 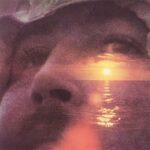