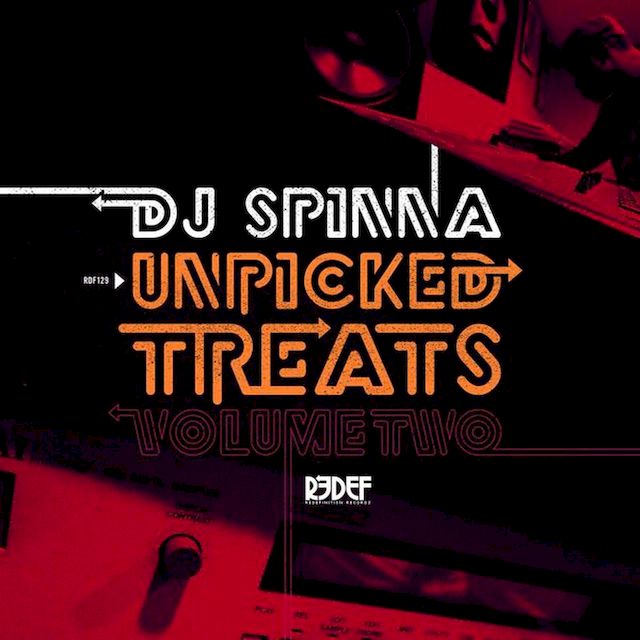 Vincent E. Williams[1]better known by his stage name DJ Spinna, is an American hip hop and deep house producer from Brooklyn.[2] According to Allmusic, he has „remained strictly an underground artist despite his astonishing talent.“[3]

Spinna who is of Panamanian background, began experimenting with turntables at age 11 and is known for combining dance music with hip hop, funk, and soul. He remixed artists such as De La Soul, Mary J. Blige, and Stevie Wonder. He also collaborated with Eminem on songs such as „Three Six Five,“ „Watch Deez“, and „5-Star Generals“, before the latter went on to superstardom. His first group, the Jigmastas, was with the emcee Kriminul. He is also a member of Polyrhythm Addicts, an underground hip-hop ’supergroup‘ composed of him, Apani B. Fly, Mr. Complex, and Shabaam Sahdeeq. The group’s album Rhyme-Related was released in 1999 on Wreck/Nervous Records and featured a song with Pharaohe Monch. Apani B Fly MC was replaced by Tiye Phoenix when the group reunited and recorded the 2007 release Break Glass, which featured the single „Reachin‘ “, released on April 24, 2007. He also worked with New York-based live house-music group Tortured Soul as well as being a member of the group Domecrackers with DJ-Producer Joc Max from Kansas City, and Grap Luva, whose brother is legendary hip hop producer Pete Rock.[citation needed] 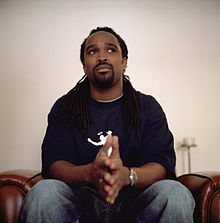 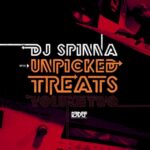