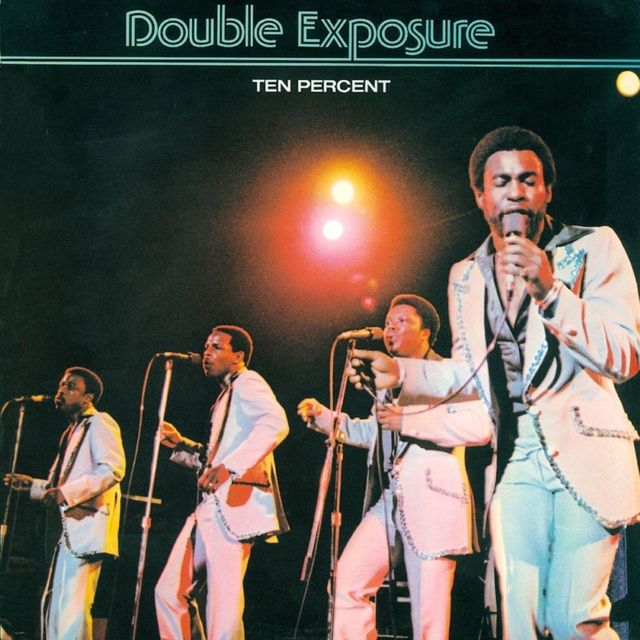 The album features the title track, which peaked at No.2 on the Hot Dance Club Play chart, No. 54 on the Billboard Hot 100 and No. 63 on the Hot Soul Singles chart. Also featured are two other chart singles: "My Love Is Free" and "Everyman (Has to Carry His Own Weight)". The album was remastered and reissued with bonus tracks in 2012 by Big Break Records.

Double Exposure is an American, Philadelphia-based disco group. They are best known for their 1976 hit, "Ten Percent".[1]

The group formed in 1961 with Leonard "Butch" Davis, Charles Whittington, Jimmy Williams and Joe Harris. They were originally known as the United Image[1] and released two singles, "Love's Creeping Up on Me" on Stax Records in 1971 and "The African Bump" on Branding Iron Records in 1972.

They were signed to Salsoul Records in 1975 and released their debut album, Ten Percent in 1976. The album featured the title track, which was remixed by Walter Gibbons and reached No. 54 on the Billboard Hot 100 and No. 2 on the dance/disco charts.[2] The tracks "Everyman (Has to Carry His Own Weight) and "My Love Is Free" were also popular club songs.

In 2018, new members Kenny Pitt and Lorenzo Bell are performing with the original band members to keep the Double Exposure sound alive.

In 2022 Salsoul re-released the "Ten Percent" album and is also available for streaming. 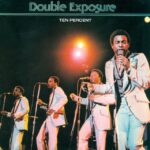