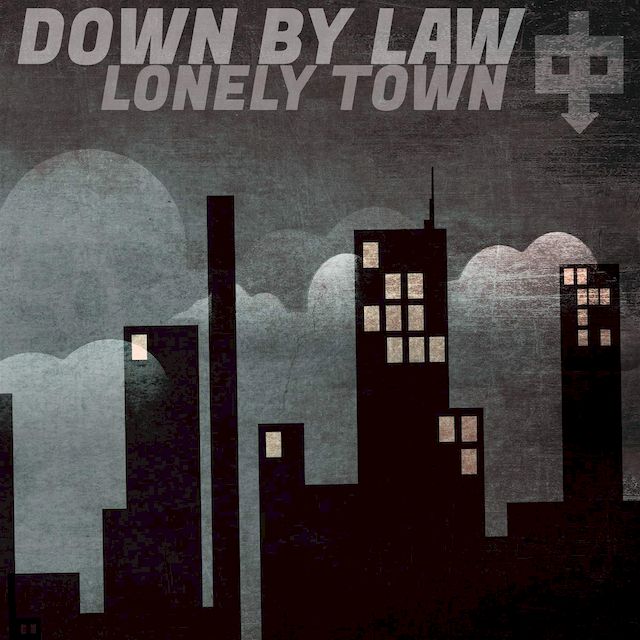 Down By Law ¦ Lonely Town

Down by Law entered the studio to record their second album, Blue, in 1992 (again produced by Gurewitz).[1] After the touring to promote the album, they parted ways with their original lineup in 1993, leaving Smalley as the band's only original member.[1] Bagarozzi, Urlik and Naz were replaced by Sam Williams III, Angry John Di Mambro and Hunter Oswald on guitar, bass and drums respectively. The new lineup recorded their third album Punkrockacademyfightsong, which was released in 1994 and is generally cited as their best selling release.[1] Video clips for the songs "Hit or Miss" and the cover of The Proclaimers' "I'm Gonna Be (500 Miles)" were made[3] and they received some airplay on MTV and radio stations. To support the album, Down by Law embarked on a year-long tour and on some shows they supported bands like Burning Heads and The Vandals as well as their now-former labelmates NOFX, The Offspring, Pennywise and Bad Religion.[2] Down by Law recorded and released two more albums, All Scratched Up (1996) and Last of the Sharpshooters (1997) before they left Epitaph in 1998.[1] A brief stint on Go-Kart Records saw the release of Fly the Flag (1999).[1] Shortly after the release of the album, bassist John DiMambro and drummer Chris Lagerborg departed the band. Lagerborg would die in his sleep in 2002. He was 33 years old.[4] They were succeeded by Keith Davies on bass and Milo Todesco on drums. In December 2002, the band signed to Union 2112 Records,[5] who would release Windwardtidesandwaywardsails in May 2003.[6] Neither album was as successful as their Epitaph releases. The band went on a hiatus later that same year.

In August 2008, Down by Law announced that they were working on an album for and posted a new track called "Bullets" on their official website.[7] On August 3, 2011, Smalley posted an update on Down by Law's Facebook page saying, "so there are new songs by DBL, being mixed as we speak... Sam rocks the songwriting as always. Hopefully we'll release something soon, either online or with a label." 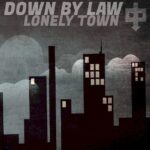