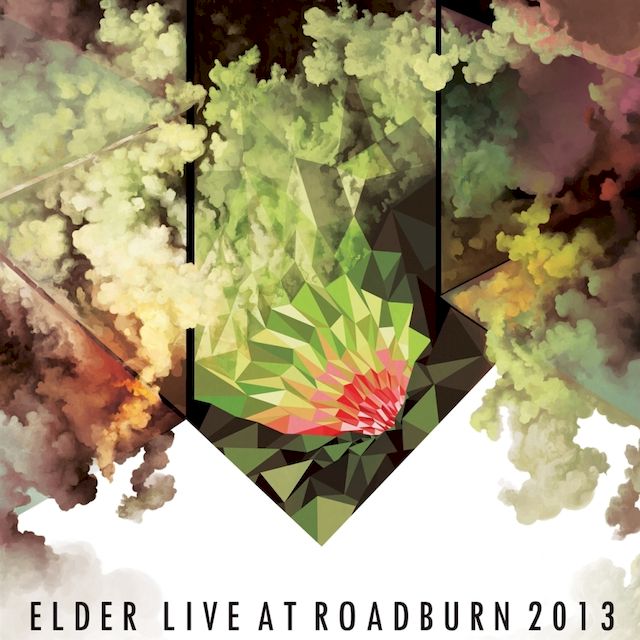 Elder was formed in Massachusetts in the mid-2000s by Nick DiSalvo (guitars, vocals), Chas Mitchell (bass), and Matt Couto (drums). After releasing a split album with the psychedelic rock band Queen Elephantine in 2006, Elder released their eponymous debut LP in 2009 and Dead Roots Stirring in 2011, both on MeteorCity Records. The band signed with Stickman Records and released their third LP, Lore, in 2015.

Mike Risberg joined the band on guitars and keyboards in 2017.[2] Co-founding member and drummer Matt Couto left the band in 2019[3] and was replaced by Georg Edert.

This split album is the first appearance of the band under the name Elder and was released in September 2006.

The first demo album by Elder, released in May 2007.

Elder's first full-length self-titled album. This album incorporates a mixture of doom metal and stoner rock elements throughout, while mainly consisting of doom metal and some low-pitched strained vocals on such songs as "Riddle of Steel Pt. 1" similar to Sleep's album Dopesmoker.

Elder's second album released on October 25, 2011. This album, unlike their previous album, mainly incorporates stoner rock elements and some psychedelic rock elements. Clay Neely was the sound engineer for the album, Justin Pizzoferrato mixed it, and Adrian Dexter created the album artwork.[5]

An extended play (EP), which was only released on vinyl and then converted to a digital format. Released on April 21, 2012.

A live album released on November 15, consisting of six tracks from their previously released material.[6]

Reflections of a Floating World (2017) 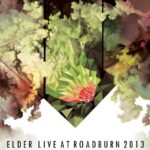