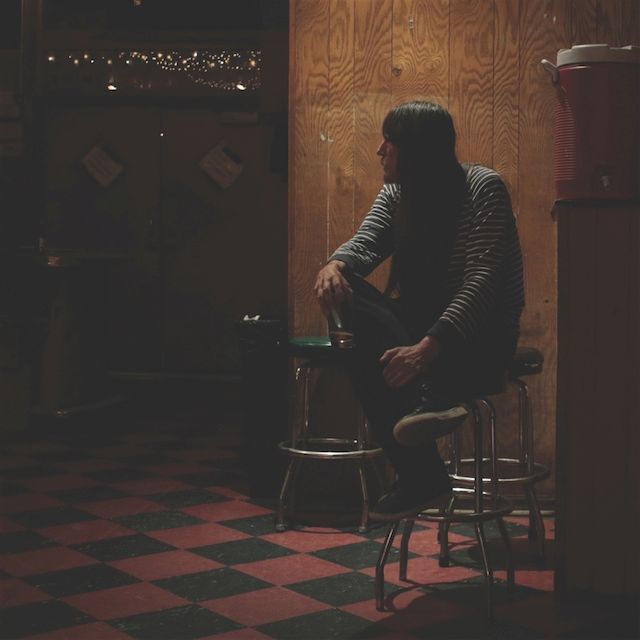 The band is known for "its minimalist jams both onstage and on record."[2]

The band was formed in 1997 by Matador Records employees and a professional record collector for jamming.[3][4] Initially having no plans to record or to tour, the band played their first live show in 2001 as an opening act for Pavement's Stephen Malkmus. After releasing a pair of rare vinyl LPs from 2005,[3] the band released the albums Focus Level in 2008 and Full House Head in 2010.[5] Touring with bands such as Dungen and Circle, the band released their fourth album, Long Island in 2013.[6]

The band's style also has been compared to those of ZZ Top, AC/DC, Teenage Head-era Flamin’ Groovies, Canned Heat, Amon Düül, Can, The Groundhogs, The Stooges and the Velvet Underground.[5][3][1] Tom Hughes of The Guardian described Major's vocals as being "somewhere between a John Lee Hooker drawl and a Captain Beefheart honk."[11] 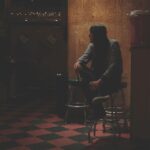