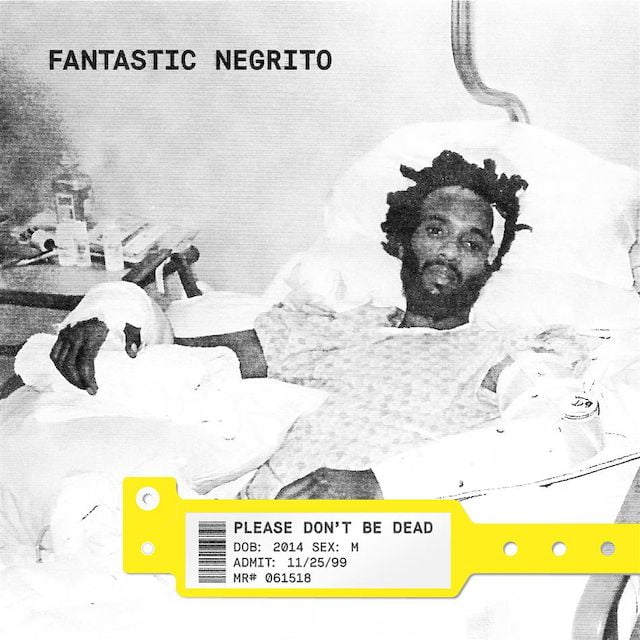 Please Don't Be Dead is the third studio album by American singer-songwriter Fantastic Negrito.[1] The album was released on June 15, 2018.[2] The album won a Grammy Award for Best Contemporary Blues Album at the 61st Grammy Awards.[3]

The album received a Metacritic score of 75 based on 7 critics, indicating generally favorable reviews.[4]

Xavier Amin Dphrepaulezz (born January 20, 1968),[1][2] better known by his stage name Fantastic Negrito, is an American singer-songwriter whose music spans blues, R&B, and roots music.[3] His 2016 album The Last Days of Oakland won a Grammy award for Best Contemporary Blues Album at the 59th Grammy Awards.[4] In 2019, his album Please Don't Be Dead[5] won the same category for the 61st Grammy Awards. [6][7] His 2020 album, Have You Lost Your Mind Yet? won Fantastic Negrito his 3rd Best Contemporary Blues Album Grammy at the 63rd Annual Grammy Awards.

Dphrepaulezz was born in western Massachusetts, the eighth of fifteen children.[8] His father was a deeply religious Somali Muslim who, Dphrepaulezz recalls, had "a lot of rules" for his children.[9] Dphrepaulezz and his family relocated to Oakland, California, when he was 12 years old.[10] He began selling drugs as a teenager in Oakland, telling the Guardian, "We were all selling drugs, man. We all carried pistols. There was a crack epidemic. [....] I was the kind of kid who would sell fake weed [...]. Sometimes I would use tea."[9] He became inspired to teach himself how to play music after listening to Prince's album Dirty Mind and hearing that Prince was a self-taught musician. He learned to play music by sneaking into music classrooms at the University of California Berkeley despite not being a student there.[9]

Dphrepaulezz signed an early record deal with Prince's former manager. In 1993, he signed with Interscope Records.[9] On January 9, 1996, he released his first album, The X Factor, under the mononym Xavier. The album was released on and distributed by Interscope.[9][11] He was in a near-fatal car crash in 1999, which left him in a coma for three weeks.[3] He has said that he felt that this crash "released" him because Interscope terminated their contract with him, after which he set up an illegal nightclub in South Central Los Angeles.[9] In 2007, he stopped making music, but he returned in 2014, describing his new musical style as "black roots music for everyone".[3] In 2015, he won NPR's Tiny Desk Contest.[10] In 2016, his album The Last Days of Oakland was released on the Blackball Universe label.[12] Dphrepaulezz won his first Grammy in 2017, when The Last Days of Oakland received the Grammy Award for Best Contemporary Blues Album.[13] He won his second Grammy with his next album, Please Don't Be Dead, which won "Best Contemporary Blues Album" at the 2019 Grammy Awards.[14] 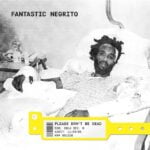