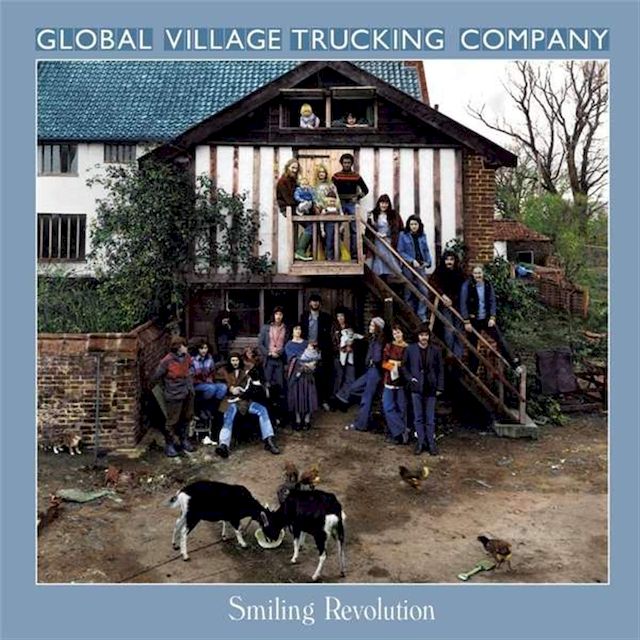 The Honourable James Edward Lascelles (born 5 October 1953) is a British musician and the second son of the 7th Earl of Harewood and his first wife, Marion. Lascelles is a first cousin once removed to Queen Elizabeth II and in line of succession to the British throne.

When young, Lascelles had classical piano and drum lessons, and claims that "John Tavener 'taught' him to improvise" by performing duets on a church organ.[1]

He then became interested in jazz, blues, and rock and roll.

Lascelles was a co-founder of the Global Village Trucking Company, known to its fans as "The Globs", in the early 1970s. The band, the road crew and their families all lived together in a commune in an old farmhouse in Sotherton, Suffolk,[2][3] and undertook numerous benefit concerts and free festivals, playing extended free-form jams,[4] making them a well known UK live act. The band shunned record companies, but played on the Greasy Truckers Live at Dingwalls Dance Hall benefit album at Dingwalls in 1973, and in November 1974 they recorded an eponymous album at Rockfield Studios, Monmouth, Wales.

In 1973 the BBC made a documentary about Global Village Trucking Company, their communal living and their aim to make it without a record company. The BBC updated the documentary for the What Happened Next series, shown in May 2008, which included their first gig in 30 years.[5] This re-union led to other Global Village gigs at Glastonbury 2008 and other festivals.

Lascelles then became a session musician, until in 1980 he joined The Breakfast Band, a jazz/funk band, which released two albums, Dolphin Ride and Waters Edge, and had a dance hit, "L.A. 14".

He then took an interest in world music, recording tribal music in North Africa and New Mexico, and releasing this on his own label, Tribal Music International. He also started composing music for theatre, The Footsbarn Travelling Theatre Company and Tiata Fahodzi,[6] and film. He now plays keyboards, for Cockney Rebel and his own world music band, Talking Spirit, and works with disaffected inner-city children.[1] As of 2011 Lascelles was appearing with Mike Storey as "The Ivory Brothers".[7]

Lascelles has been married three times. First, on 4 April 1973 in Wortham, to Frederica Ann Duhrssen (born 12 June 1954, Newport, Maine). They had two children before divorcing in 1985:

Thirdly, Lascelles married Joy Elias-Rilwan (born 15 June 1954, Nigeria), on 30 January 1999.[8] The Hon. Mrs. Lascelles is an actress and is actively involved in efforts to combat AIDS. She has four children of her own, and is a member of the Elias family of Yoruba chieftains in Lagos. 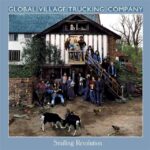