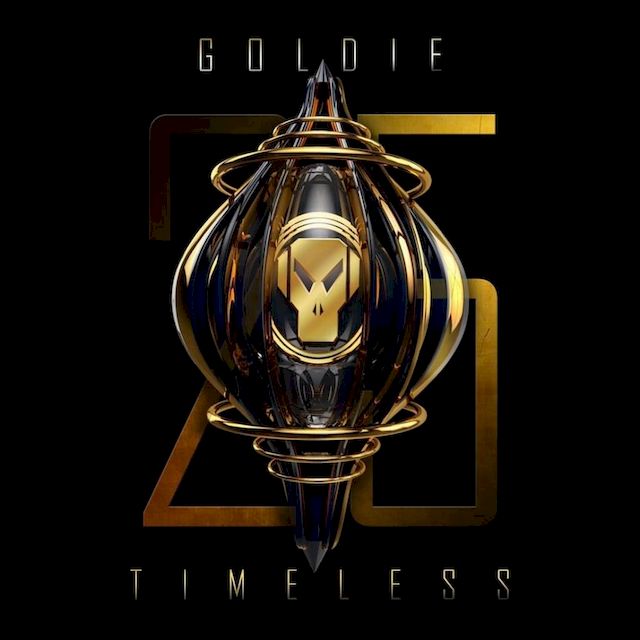 Timeless is the debut studio album by British electronic musician Goldie. It was released on 31 July 1995 and is universally regarded as a groundbreaking release in the history of drum and bass music.[1] The album blended the complex, chopped and layered breakbeats and deep basslines of jungle and drum and bass with expansive, symphonic strings and atmospherics, and female vocals.[citation needed]

Goldie was joined in the studio by engineer/producer Rob Playford (founder of the Moving Shadow label), who did most of the programming and production, with Goldie generating the musical ideas, rhythms and arrangements. Additional engineering and production came from Dego and Marc Mac of 4hero. Diane Charlemagne contributed the bulk of the vocals. Its title track includes what has become the most recognisable and crossover hit from the album, "Inner City Life". Tracks such as "Angel", "You & Me" and "Kemistry" (dedicated to DJ Kemistry) appeared in remastered form from their original 1992/93 versions.

Released on Pete Tong's FFRR label, the album reached no. 7 on the UK Albums Chart. Timeless was simultaneously released as a double album and single album. The single album removed four tracks and featured the original mix of "Sensual". The US release of the double album appended two bonus remixes.

It is listed as one of the best albums of all time in the book 1001 Albums You Must Hear Before You Die.[1]

All tracks are written by Goldie, except where noted.

The cassette release is identical to the single CD release, with three songs on the first side and five on the second side. 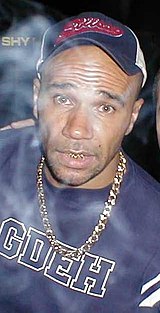 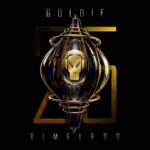