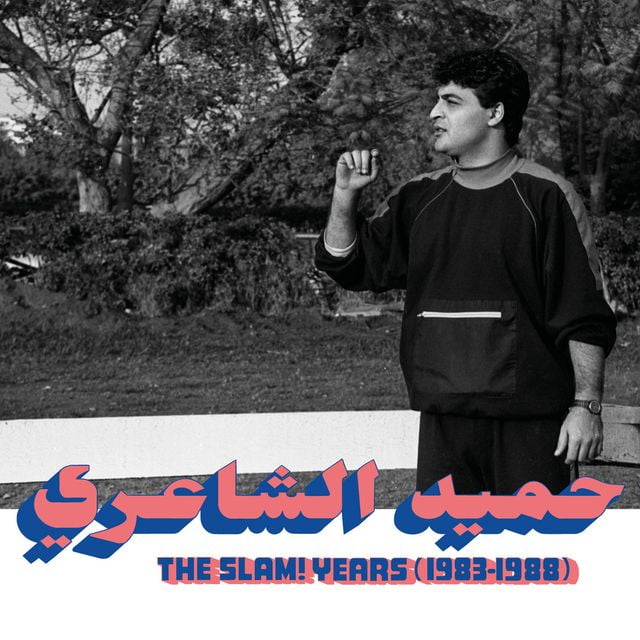 Hamid Al-Shaeri (Arabic: حميد الشاعري; born Abdel-Hamid Ali Ahmed; 29 November 1961)[1] is a Egyptian-Libyan singer, songwriter, and musician residing in Cairo. He is known as representative of Westernized synthesizer in Arabic songs. Born in Benghazi, to an Egyptian mother, and a Libyan father.[2][3] His best known songs include "Law laki" (If Not for You), sung by Ali Hemeida, and "Jaljili", which he sang himself.

On 19 February 2011, Hamid el Shaeri condemned the actions of Muammar Gadaffi, his native country's ruler, against the Libyan people and issued a popular call to the fellow Egyptians to aid them.

In 2017, Pitchfork described his song "Ayonha" as the "most arresting track" on Habibi Funk's seventh release.[4]

Notable Production for Other Artists 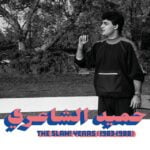