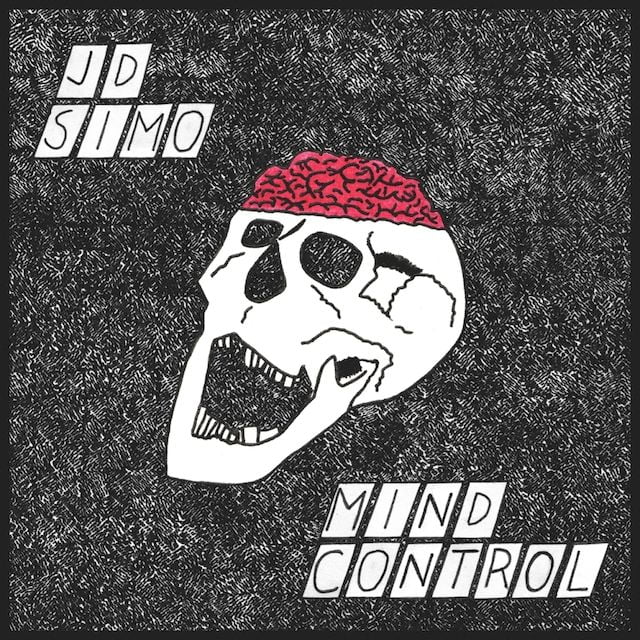 He was a member of the psychedelic rock band SIMO from 2012-2018. He has released three solo albums to date. He resides in Nashville with his wife and daughter.