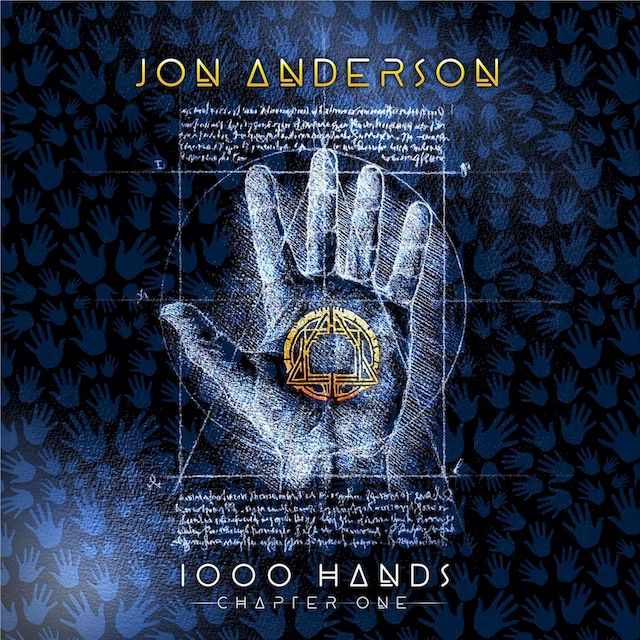 1000 Hands: Chapter One is the fifteenth studio album by English singer-songwriter and musician Jon Anderson, originally released in March 2019.

The album originates from sessions for a project to have been called Uzlot (a northern English pronunciation of "us lot") that Anderson had been recording in Big Bear, California, with Brian Chatton in around 1990. Chatton wrote most of the music, played keyboards and also sang. Anderson asked his then Yes bandmates Chris Squire and Alan White to play on the project too. At the time, Yes were preparing for a tour and Anderson put the master tapes in his garage and, as he has recounted, gave them very little thought for many years. In 2016, producer Michael Franklin contacted Anderson about using the tapes and finishing the album. Further recordings followed at Solar Studios in Orlando, Florida. Along with some newly written material, the final result is 1000 Hands.[2][3][4]

“I’ve spent long periods of time making some records, but I’ve never taken a journey quite like this one. To say that 1,000 Hands has been a long time in coming would be quite an understatement, but I’m thrilled that it’s finally a reality and that my fans will now be able to hear it. And I think they’ll be delighted to hear music that’s timeless. It’s one of the best things I’ve ever done.”[6]

On 29 May 2020, Jon Anderson revealed that the 1000 Hands album would be released again in Summer 2020. Indeed, Anderson signed a new deal with Blue Élan Records. The album would be launched on July 31, 2020 on CD, deluxe 180-gram double vinyl and on digital and streaming platforms.[1]

"WDMCF" is short for "Where Does Music Come From". 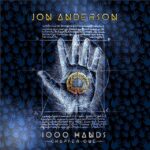