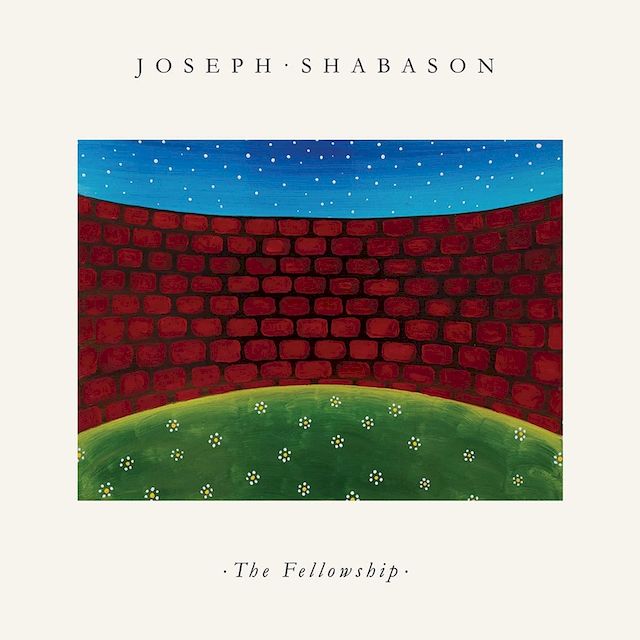 Joseph Shabason is a Canadian multi-instrumentalist and composer.[1] He is best known for playing the saxophone.[2][3][4] As a band member and session musician, Shabason has contributed to bands such as DIANA, Destroyer and The War on Drugs.[3]

As a solo project, he has released experimental ambient jazz albums under his own name.[3]

Shabason grew up in Brampton, Ontario.[5] He began playing jazz music at 10 years old.[6] After first learning to play the guitar, he took an interest in the saxophone when he enrolled in a jazz program at Humber College as a child.[7] His father was a jazz pianist.[8]

In 2006, he graduated from University of Toronto in jazz performance.[1]

His musical focus shifted from jazz to pop in his twenties.[7]

Shabason is one of three members of DIANA, a Toronto synth-pop band.[4] It formed after another project fell through involving Shabason and Kieran Adams, who met during university.[9]

The first Destroyer album to feature Shabason was Kaputt (2010), which was shortlisted for the Polaris Music Prize. Having toured with Destroyer in an opening band, Shabason contacted Destroyer front-man Dan Bejar in 2010 while in Vancouver. This led to Shabason improvising a few hours on the saxophone for the album. His involvement "could not have been more casual," according to Shabason.[7]

He has toured as a member of Destroyer.[3]

The War on Drugs

Shabason played an important role in Lost in the Dream (2014) by The War on Drugs.[2]

As a session musician, Shabason has recorded for many singers and bands — including Born Ruffians, Hannah Georgas, Jill Barber, Matt Barber, Dragonette, The Operators, Allie X, Peter Elkas, The Fembots and Fucked Up.[1][3]

In 2019, he released an experimental ambient album titled Muldrew with Ben Gunning.[12]

Around 2008, Shabason and a friend started a rock band, Everything All the Time. He played keyboard and sang backup vocals.[6]

Another band he played in was Bass Groove.[6]

He collaborated with Nicholas Krgovich and on the 2020 album Philadelphia,[13] which was a longlisted nominee for the 2021 Polaris Music Prize.[14]

After the album was finished, Shabason realized that the album reflected the impact that Parkinson's was having in his personal life — his father-in-law was suffering from it and his mother was recently diagnosed.[3]

Only "Westmeath" has vocals. The song features clips from an archival interview from a son of a Holocaust survivor.[3] (Shabason's grandparent were survivors.)[2] A music video of "Westmeath" was directed by Maxwell McCabe-Lokos.[16]

Though Shabason voiced some dissatisfaction with the album, suggesting there was "a lack of vision,"[3] it received positive reviews. On Metacritic, the album rated 82 out of 100, indicating "universal acclaim."[17]

The album was funded from a grant by the Ontario Arts Council.[1]

Anne (2018), Shabason's second album, is named after his mother. Focusing on his mother's Parkinson's illness, the album includes audio clips from interviews with his mother.[3]

Shabason was determined for the album not overly sentimental or exploitative; in his own words, "the challenge becomes how do you take that [interview] and weave it into the fabric of the composition and extract the essence of it without beating people over the head with it."[18] His mother was pleased with the result, calling it a "beautiful album."[18] 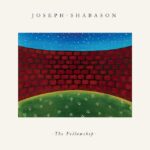