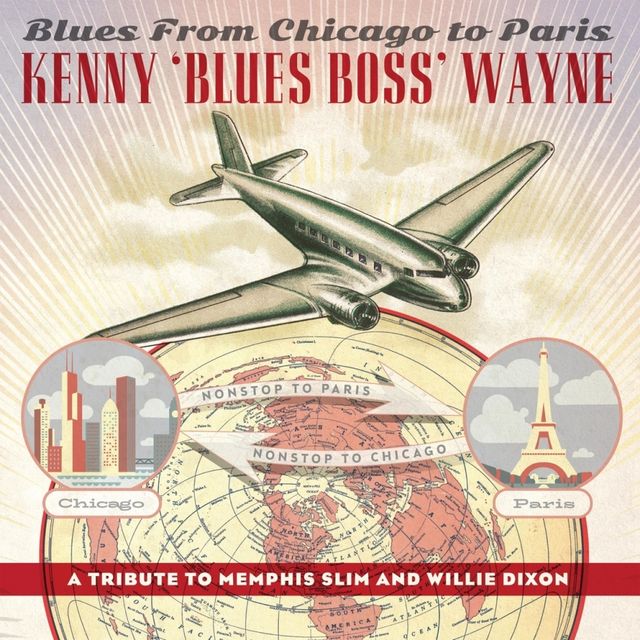 Veröffentlichung Blues From Chicago To Paris:

Hörbeispiel(e) Blues From Chicago To Paris:

Blues From Chicago To Paris

Wayne was born in 1944 in Spokane, Washington,[3] but he relocated with his family to San Francisco, California at an early age.[1] His parents alternatively advised for and against the blues, but his mother’s influence led Wayne to be influenced early by Nat King Cole, Little Willie John, and Fats Domino.[1] The family moved in turn to New Orleans, Los Angeles and Compton, California.[3] While he was growing up, Wayne drew further inspiration from The Three Sounds, George Shearing, Erroll Garner, Cal Tjader, Mongo Santamaría, Ray Charles, Charles Brown, Floyd Dixon, Big Joe Turner, and Jimmy Reed.[1]

Based in Los Angeles during the 1960s and 1970s, Wayne was utilised as a sideman by various pop and rock musicians.[1] In the 1980s Wayne relocated again to Vancouver, British Columbia. „Blues Boss“ (his nickname was acquired from the title of Amos Milburn’s comeback album with Motown Records) undertook a tour of Europe in 1994.[2] Wayne dedicated his debut album to his parents, and 2002 heralded the issue of 88th & Jump Street, followed by Blues Carry Me Home (2003) and Let It Loose (2005).[1] 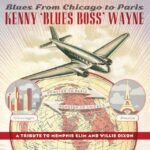