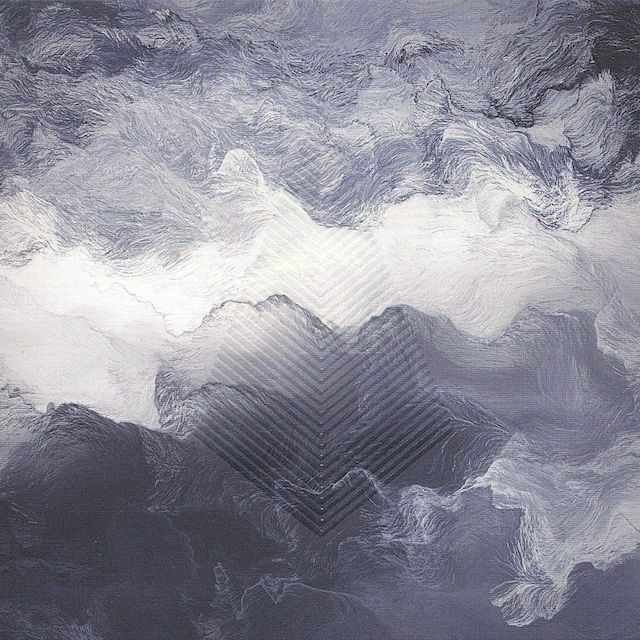 Kiasmos is the 2014 debut album by the Icelandic minimal experimental techno duo Kiasmos, composed of Ólafur Arnalds and Janus Rasmussen. It was released on 27 October 2014 on Erased Tapes Records.

Upon release, the album received critical acclaim. At Metacritic, which assigns a normalised rating out of 100 to reviews from mainstream critics, the album has received a score of 86, based on 5 reviews, which is categorized as "Universal acclaim".[1]