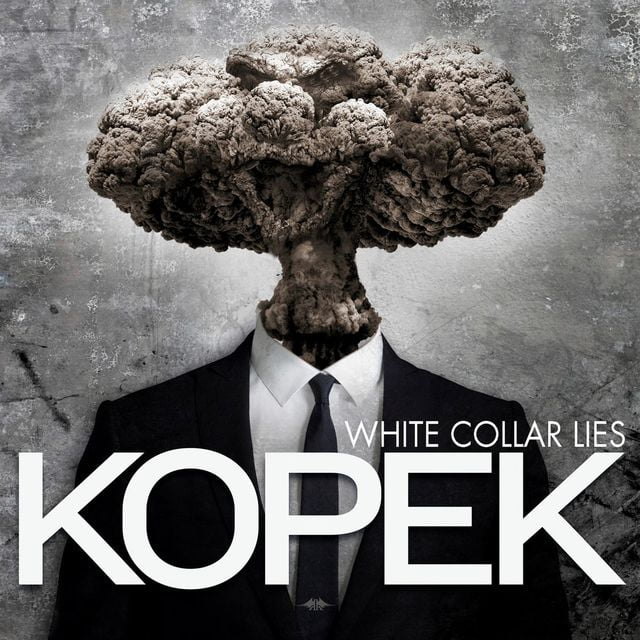 Original drummer Shane Cooney and bassist Brad Kinsella grew up as next-door neighbors in Dublin, and shared a love of classic and modern rock music. The first singer who answered their ad in a local musician's magazine was Daniel Jordan from Ashbourne, and from there the band Bloom was born, although they subsequently took on the name Kopek. Early gigs around Dublin included many battle of the bands contests, which the trio won regularly. From 2002 to 2009, Kopek toured and continued to win competitions around the world. In 2005, Kopek won the Best Live Act at the Global Battle Of The Bands, garnering them $100,000 and a world tour.[1] Their single "Cocaine Chest Pains" reached number 25 in the American active rock charts and went top ten in Canada in rock for ten weeks. In 2009, Dublin-based record company Religion Music signed the band to a multi-album deal from Dublin based indie label Plug Artists.

Kopek's debut album, White Collar Lies, was released on iTunes in June 2010, and a physical release on 18 January 2011. The album was met with high praise: "White Collar Lies by Kopek is genius through and through, and is an astonishing feat for a debut album. If Kopek's musical talents and writing abilities continue to increase and mature in the direction in which they are currently pointed then they are poised to conquer the world."[2] The single "Love is Dead" was featured in the film Saw 3D. Kopek toured the United States for six months from January to July 2011 in support of their debut album, White Collar Lies. In 2012, they signed a European record deal for the release of White Collar Lies with "Love is Dead" as the album's lead single.

In October 2019, Jordan and Ryan announced the formation of their new band Mooncroozer. The first single "Until The Lights" was released on Facebook in November 2019, and the second single "No Sign of Life" in December. 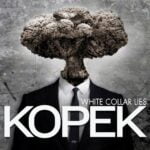