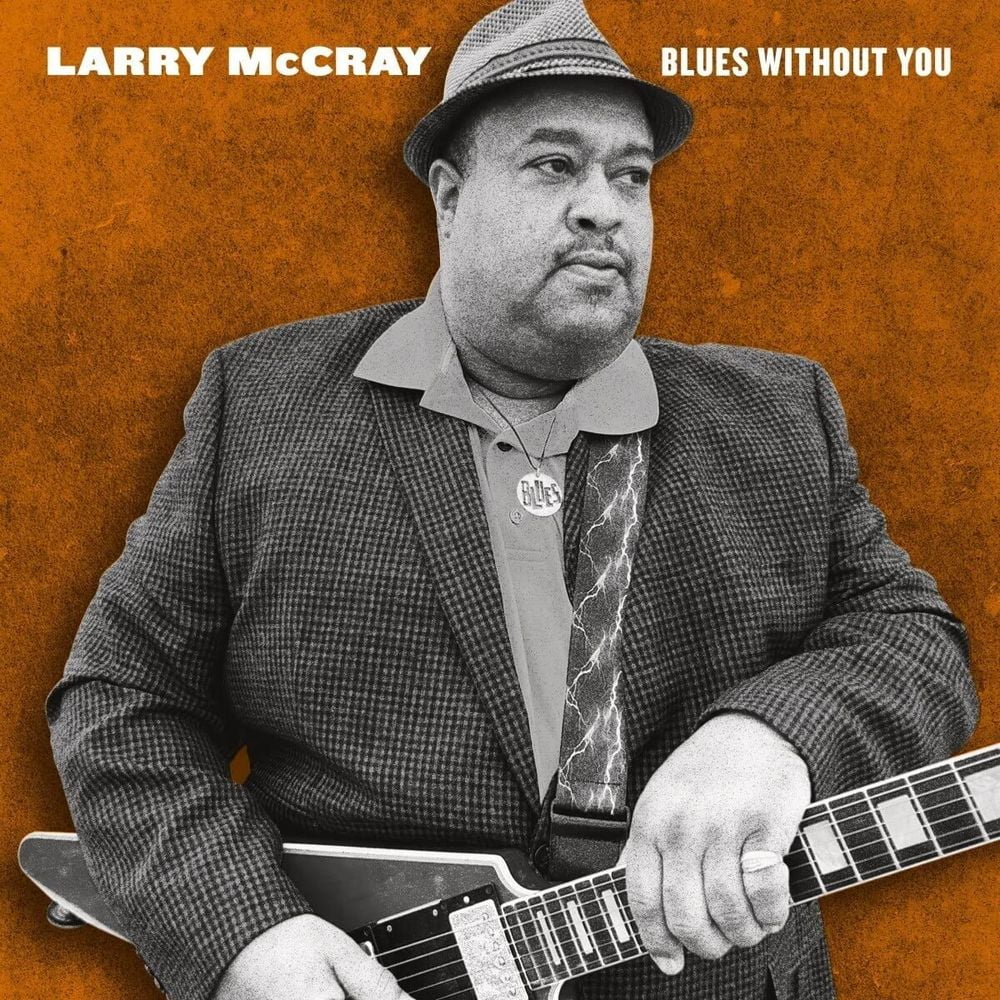 Larry McCray ¦ Blues Without You

Veröffentlichung Blues Without You: 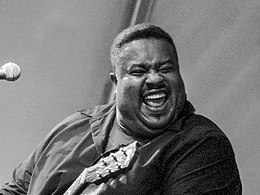 McCray, the second youngest of nine siblings, grew up living on a farm.[3] McCray learned guitar from his sister, Clara.[1] "She used to play real low-down and dirty", McCray recalled years later.[4] His family moved to Saginaw, Michigan in 1972.[4] McCray took his influence from his sibling and the three Kings (B.B., Freddie and Albert), to playing the local club circuit, with his brothers Carl on bass guitar and Steve on drums.[1]

After high school, McCray worked at General Motors on the assembly line, before recording his debut album, Ambition (1991), via Point Blank Records. It was recorded in a friend's basement recording studio in Detroit. He was soon touring with a fellow record label artist, Albert Collins.[1] His 1993 follow-up, Delta Hurricane, was produced by the veteran British blues devotee, Mike Vernon.[1]

In 1999, McCray recorded a cover version of Bob Dylan's "All Along the Watchtower" for the tribute album, Tangled Up in Blues. In 2000, McCray founded his own independent record label, Magnolia Records, and Believe It was its first release.[3] The same year, McCray played alongside Jimmy Thackery, as guest guitarists on Sista Monica Parker's album, People Love the Blues.[5] Magnolia released McCray's first live album, Live on Interstate 75, in mid-2006. This was followed with Larry McCray, in 2007.

His 2015 tour commenced at the King Biscuit Blues Festival in Helena-West Helena, Arkansas on October 11, where McCray was honored with the "Sunshine" Sonny Payne Award for Blues Excellence.[6]

McCray has one son, Bleau McCray-Morel, with Kelly Morel.[citation needed]