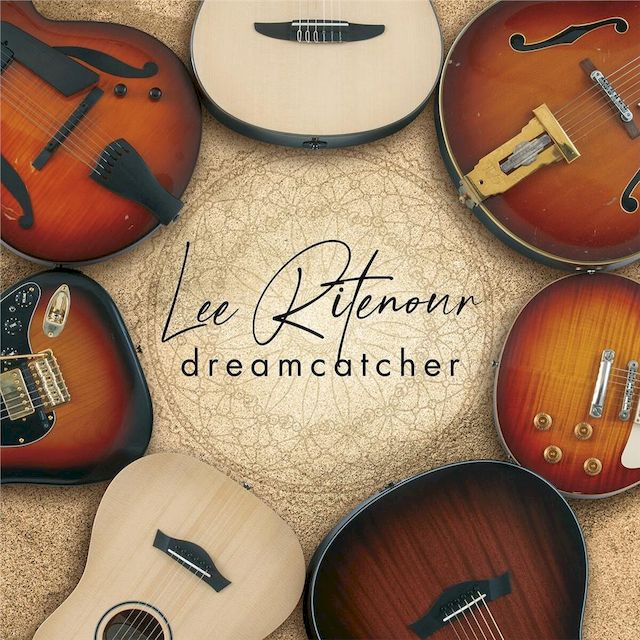 Lee Mack Ritenour (born January 11, 1952) is an American jazz guitarist who has been active since the late 1960s.[1][2][3] Lee Ritenour is the Grandmaster of Jazz-Fusion also known as Jazz-Rock. Through Lee Ritenour his way of playing/recording/producing found an hugh main stream of listeners and influencers

Ritenour was born on January 11, 1952 in Los Angeles, California, United States. At the age of eight he started playing guitar and four years later decided on a career in music. When he was 16 he played on his first recording session with the Mamas & the Papas. He developed a love for jazz and was influenced by guitarist Wes Montgomery.[4] At the age of 17 he worked with Lena Horne and Tony Bennett. He studied classical guitar at the University of Southern California.[2]

In 1979, he "was brought in to beef up" one of Pink Floyd's The Wall's heaviest rock numbers, "Run Like Hell".[5] He played "uncredited rhythm guitar" on "One of My Turns".[6][7] As the 1980s began, Ritenour began to add stronger elements of pop to his music, beginning with Rit (1981). Rit became his only release to chart in Australia, peaking at number 98.[8] "Is It You" with vocals by Eric Tagg reached No. 15 on the Billboard pop chart and No. 27 on the Soul chart.[9] The track peaked at number fifteen on Hot Adult Contemporary chart.[10] He continued with the pop-oriented music for Rit/2 (1982) and Banded Together (1984), while releasing a Direct-Disk instrumental album in 1983 called On the Line. He also provided rhythm guitar on Tom Browne's album Funkin' for Jamaica. He recorded Harlequin (1985) with Dave Grusin and vocals by Ivan Lins.[4] His next album, Earth Run, was nominated for a Grammy Award for Best Jazz Fusion Performance. The album's title track was also Grammy nominated in the category of Best Instrumental Composition.[3][11] Portrait (GRP, 1987) included guest performances by The Yellowjackets, Djavan, and Kenny G.[12]

In 1988, his Brazilian influence came to the forefront on Festival, an album featuring his work on nylon-string guitar.[4] He changed direction with his straight-ahead jazz album Stolen Moments which he recorded with saxophonist Ernie Watts, pianist Alan Broadbent, bassist John Patitucci, and drummer Harvey Mason. During the same year, he composed the theme song for the Canadian TV series Ramona.

In 1991 Ritenour and keyboardist Bob James formed the group Fourplay.[4] He left the group in 1997 and was replaced by Larry Carlton. He released the career retrospective Overtime in 2005. Smoke n' Mirrors came out the next year with the debut of his thirteen-year-old son, Wesley, on drums.

Celebrating his fifty years as a guitarist in 2010, Ritenour released 6 String Theory, a title that refers to six musical areas covered by the use of guitar.[13]

The Grammy Awards are awarded annually by the National Academy of Recording Arts and Sciences. Ritenour has received one award out of sixteen nominations.[3] 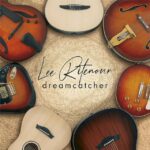