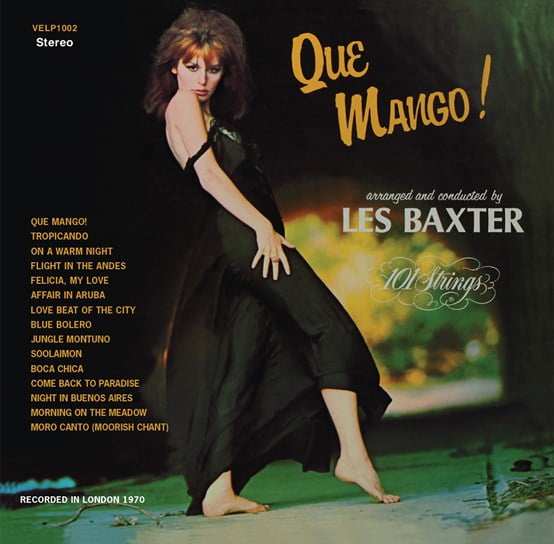 101 Strings Orchestra was a brand for a highly successful easy listening symphonic music organization, with a discography exceeding 150 albums and a creative lifetime of around 30 years beginning in 1957. 101 Strings had a trademark sound, focusing on melody with a laid-back ambiance most often featuring strings.[1] Their LPs were individualized by the slogan „The Sound of Magnificence“, a puffy cloud logo and sepia-toned photo of the orchestra.[2] The 101 Strings orchestra included 124 string instruments, and was conducted by Wilhelm Stephan. The orchestra’s famous official photograph was taken in the Musikhalle Hamburg.[3]

Miller and rock and roll

Record label mogul David L. Miller came to prominence by releasing the first Bill Haley & His Comets’ records in 1952–1953 on his own Essex label (followed by Trans-World, then Somerset Records).[3] In this capacity, Miller played a role in the creation of rock and roll.

Following the rise of mood music (practitioners Mantovani and Jackie Gleason Presents), Miller subcontracted the Orchester des Nordwestdeutschen Rundfunks Hamburg (the Northwest German Radio Orchestra of Hamburg) conducted by Wilhelm Stephan to play in-house arrangements of popular standards.[3] The first three 101 Strings albums were released in November 1957, and twelve more titles were released in 1958 (many of which featured recycled material from earlier albums attributed to the New World Orchestra, Rio Carnival Orchestra, and other light music orchestras). These records were pressed by Miller’s own plants and released through his own distribution channels (such as grocery stores).

His core staff arrangers were Monty Kelly, Joseph Francis Kuhn, and Robert Lowden. All three proved adept at writing original compositions that were stylistically consistent both with contemporary hit songs and each other. Miller placed these on 101 Strings albums to provide additional publishing revenues.

Kelly’s earliest successes were Latin and Spanish travelogues (such as the „Soul of Spain“ series), although he became 101 Strings‘ „Now Sound“ specialist following the British Invasion. Kuhn concentrated on radio-friendly numbers in the „Pops“’s orchestral manner („Blues Pizzicato“, etc.) which provided Somerset its initial catalog of originals. Lowden composed lounge ballads (such as „Blue Twilight“). Their body of early 1960s work, including recordings under the names of the Cinema Sound Stage Orchestra and the Zero Zero Seven Band, was recycled via re-release throughout the next twenty years.

In 1964, Miller sold the franchise to Al Sherman, a successful record label distributor, who renamed the label Alshire (based in Los Angeles) and moved recording to London. Sherman retained Miller as a partner to oversee production and A&R. The Alshire era is characterized by large-scale expansion of product, attempts to branch out to younger markets and beginning in 1969, eventual stagnation (although late efforts by Les Baxter and Nelson Riddle were released under the 101 name in 1970’s). Output decreased from 1974 on. A tribute to John Lennon (composed of earlier Beatle tribute material – 101 Strings play Hits written by The Beatles) in January 1981 marked the final 101 Strings effort.

Many 101 Strings albums are simply orchestrated versions of pop hits and show tunes, although the early Somerset material contains many examples of the exotica and lounge genres. East of Suez (1959), In a Hawaiian Paradise (1960), and Songs of the Seasons in Japan (1964) are three such albums. 101 Strings Play the Blues (1958) and Back Beat Symphony were early experiments in symphonic-pop hybridization, while Fly Me to the Moon (1961) contains five noir-ish originals. Alshire releases include ‘Now Sound’ albums such as The Sounds and Songs of the Jet Set (1965), Sounds of Today (1967), and Astro-Sounds from Beyond the Year 2000 (1969), the last of which has been frequently sampled by electronic music artists of the 1990s and 2000s (decade).

The Alshire catalog was sold to Tom Ficara and RKO Records in the 1990s. This acquisition is verified in the US Copyright Office. For many years, Madacy, a Canadian Company, claimed ownership but this was never verified in the United States. The current owner is Countdown Media (a subsidiary of BMG Rights Management).[4]

The orchestra had five hit albums in the UK, including one number one.[6]

The music of the 101 Strings Orchestra was prominently featured throughout the film Easy Listening (2002).[7] 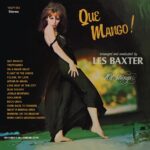