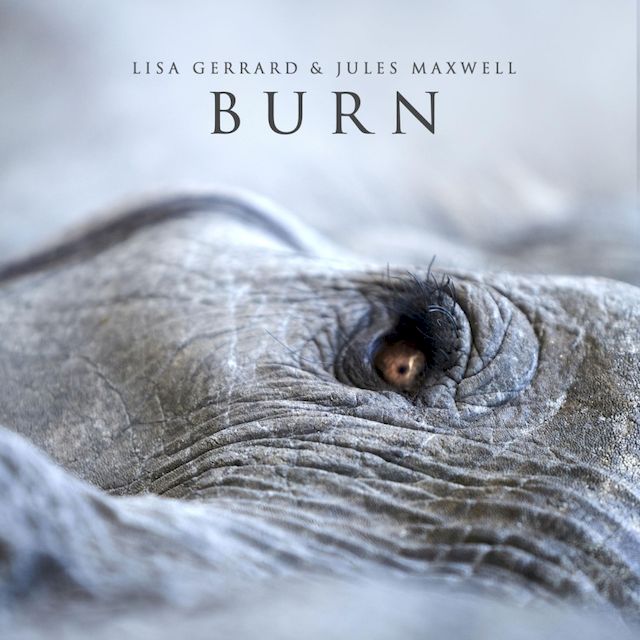 Jules Maxwell (born 28 October 1965 in Bangor, Northern Ireland) is a songwriter, and composer. He is currently keyboard player for Dead Can Dance. His composition work for dance and theatre draws upon minimalism and is often recorded, incorporating strong melodic montages of sampled sound influenced by the work of Gavin Bryars.

Jules Maxwell's career in music began in rather unlikely circumstances. As a politics undergraduate at Queen's University in Belfast he hooked up with the drama society and began composing music for their productions. Up to that point he had no intention of working professionally as a musician. Subsequently, however, this unlikely group of actors, writers, directors and musicians went on to form Tinderbox Theatre Company.

From 1988 through to 2002 Maxwell composed for fifteen of the first Tinderbox shows. These included Lynne Parker's production of Catchpenny Twist by Stewart Parker, Gary Mitchell's "Independent Voice", Marie Jones "Ruby" and Tim Loane's "Caught Red Handed". One thing led to another and during this period he also began picking up work as a composer for contemporary dance, working for 4 seasons with Limerick based Daghdha Dance Company. He moved from Belfast to Dublin in 1994 and forged an exciting relationship with fledgling animation house Moving Still with whom he collaborated on 2 series for television: “Ri Ra” was an Irish language programme for RTÉ/UTV, and “Stop, Look, Listen, Animals” was a 6-part series for Channel 4. 1997 marked a significant turning point in his career. He made the soundtrack for Oscar nominated short film "Dance Lexie Dance" directed by Tim Loane, an old college friend from Queen's, and also collaborated with Wayne McGregor for the first time on an audacious dance project called "Cybergeneration" for Belfast Festival.

Since 1997 he has composed music for countless theatre, dance and film productions. He has worked with Israeli choreographer Jasmin Vardimon on her productions of "Lure, Lure, Lure" and "Ticklish". He has continued to collaborate with Wayne McGregor – "Digit01" and "Alpha", and Cathy Marston – "Sophie" and "Before the Tempest". He became a regular collaborator for Box Clever Theatre Company and composed for the Young Vic’s acclaimed production of Some Voices by Joe Penhall. Maxwell composed film soundtracks for Terry Loane ("Cluck"), Colin Bateman ("The Devil You Know"), Suzanne Arnold ("The Goblin Market"), Lucy Baldwyn ("Freeze"), Magali Charrier ("Tralala"), Theo Clinkard ("(v) to leap or skip in an emotional manner") and Charlotte Darbyshire ("The Lily The Rose") He also forged a long-standing working relationship with Devon-based choreographer and film maker Jane Mason, and has created soundtracks for all her theatre and screen projects to date. Yet through it all Jules Maxwell's roots are as a piano player, and he continues to play and write with various bands and artists. In Belfast he collaborated for a number of years with Brian Houston and co-produced his debut solo album Crush. He also played piano with Peacefrog, Iain Archer, Disreali Gears and with these artists over the years opened for the likes of INXS, Van Morrison, David Bowie, Elvis Costello, The Cranberries, Squeeze, Hal Ketchum, Jools Holland and Nick Lowe. He has written and recorded extensively with Ken Haddock, co-producing his Sweetest Hour album. With Foy Vance he co-wrote, toured and contributed to many early recordings, most notably on the album Hope and his song "First of July" remains one of Vance's most popular recordings.

He has released five albums of his own to date. Bolt is an eclectic collection of songs and instrumentals. Hard Shoulder is the 1998 piece devised for Retina Dance Company for his quartet The Jules Maxwell Project. Candy Floss is an exploration of childhood through soundscape and lullaby. "Santos" was released exclusively on vinyl and features Maxwell singing his own songs for the first time. In September 2018 he released Songs From The Cultural Backwater, a collection written and recorded in Picardie, Northern France.

He composes regularly at Shakespeare's Globe Theatre in London. Most notably Matthew Dunster's 2012 production of Doctor Faustus, Jonathan Munby's 2014 production of Antony and Cleopatra and the 2015/16 touring production of Merchant of Venice starring Jonathan Pryce as Shylock.

He co-wrote 4 new songs with Lisa Gerrard for a new album Boocheemish by Le Mystère des Voix Bulgares. He also completed a 7 track album with Gerrard entitled BURN which was released in May 2021.

Maxwell was awarded the James Kilfedder Arts Award in 1997 and the Bass Ireland Award in 2003 for his pioneering Red Room Sessions. 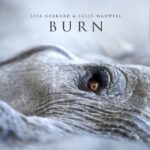