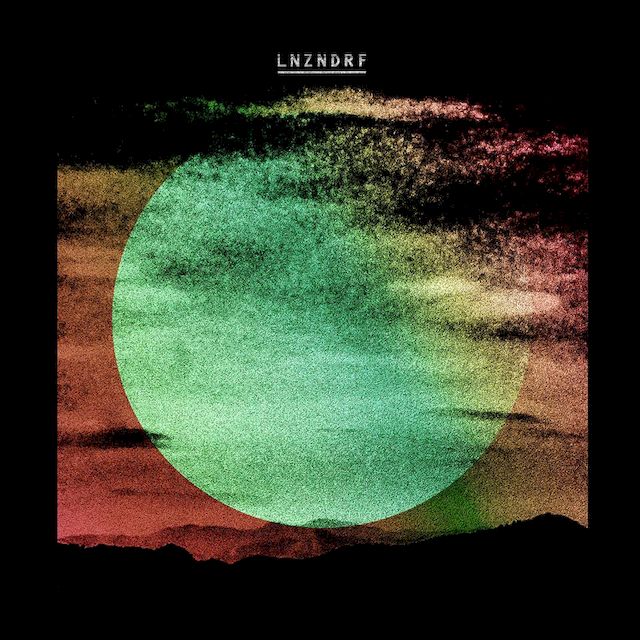 LNZNDRF is an American indie rock supergroup based in Cincinnati, Ohio. The group is a collaboration between Ben Lanz and Aaron Arntz (both of Beirut), and brothers Scott and Bryan Devendorf (both of The National).

LNZNDRF's eponymous debut was recorded in a church in Cincinnati and contains eight songs, all of which were improvised and edited down from longer jams.[1] The album was released by 4AD on February 19, 2016. On August 5, 2016, the band released "Green Roses," with a running time of 25 minutes.[2] The To a Lake EP was released on September 4, 2020,[3] followed by II on January 29, 2021. Both of these were recorded at Public Hi-Fi in Austin, Texas in September 2019 and then pared down by Lanz over the next year.[4] 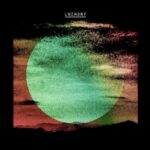