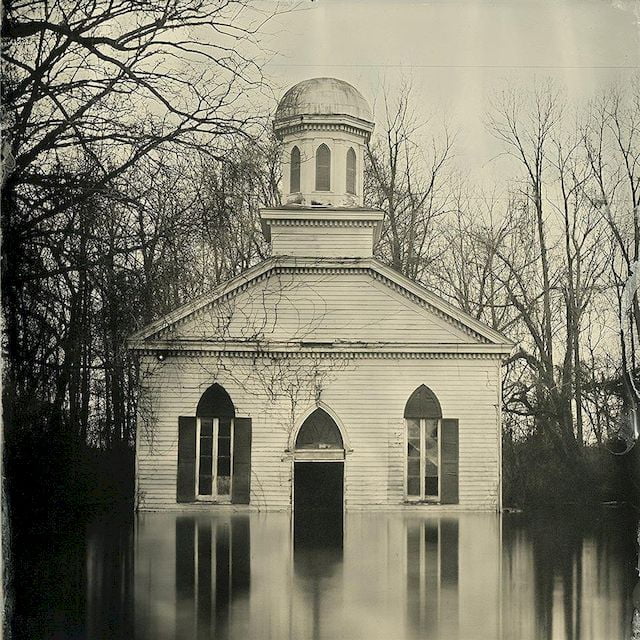 Lucero ¦ Among The Ghosts

Veröffentlichung Among The Ghosts:

Among the Ghosts is the tenth studio album by American country-punk band Lucero. It was released August 3, 2018 under Thirty Tigers.[6][7]

The album was recorded live at Phillips Recording with producer Matt Ross-Spang. American actor Michael Shannon features on "Back to the Night".[6] The track "Loving" features on the 2016 film, Loving

Among the Ghosts was met with "generally favorable" reviews from critics. At Metacritic, which assigns a weighted average rating out of 100 to reviews from mainstream publications, this release received an average score of 77, based on 7 reviews.[3] Aggregator Album of the Year gave the release a 74 out of 100 based on a critical consensus of 4 reviews.[1]

Mark Deming of AllMusic said the album "demonstrates how smart and versatile these guys can be; it's a brave and satisfying set that finds beauty and meaning in the valleys on the human experience."[2] Eric Danton from Paste said of the album: "The songs are full of minor-key acoustic guitars, moody electric flourishes and downhearted piano parts, augmented here and there with overdriven, but restrained, riffs."[5]

Among The Ghosts ¦ When You Found Me

Lucero is an American country-rock band based in Memphis, Tennessee, United States. Lucero's sound has been described as a "synthesis of soul, rock, and country [that] is distinctly Memphisian."[1] They have released 11 albums and one live DVD, mostly through their own label.[2] The band mainly tours around North America.

Tennessee was recorded in 2001 by Madjack Records. It's one of Lucero’s most beloved albums by fans. It's a thirteen song album that includes such tracks as “Sweet Little Thing”, “Nights Like These”, “The Last Song” & “Here At the Starlite.”

Nobody’s Darlings was released in 2005 & recorded by Liberty & Lament. It's a twelve track record that includes such tracks as “Bikeriders”, “Last Night In Town” & “The War.” "Bikeriders" is based on the book "The Bikeriders" by author Danny Lyon. “The War” is about, Lucero frontman, Ben Nichols grandfather & what he went through during his time serving in the army in Europe during World War II.

Lucero's album, Women & Work, was released on March 13, 2012 by ATO Records. This album integrates more of the horn section as well as the pedal steel guitar, keyboards and a gospel chorus.[6][7]

The first solo release from frontman Ben Nichols, The Last Pale Light in the West, was released in January 2009 on Lucero's label Liberty & Lament. On November 17, 2013 the title song was featured in the episode "Live Bait" of the AMC series The Walking Dead. The seven-song record was inspired by Cormac McCarthy's book Blood Meridian and recorded with Rick Steff on piano and accordion and Todd Beane on pedal steel.[15] 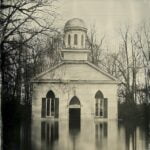