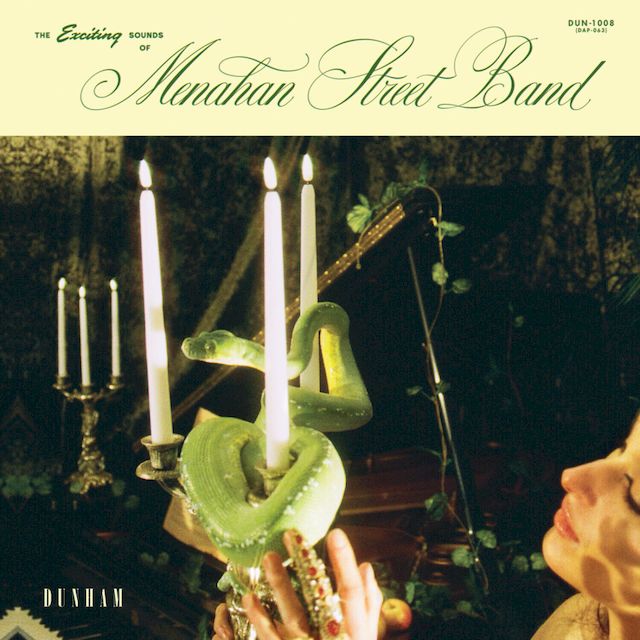 Menahan Street Band is a Brooklyn, New York-based instrumental band formed in 2007, that plays funk and soul music. The band features musicians from Antibalas, El Michels Affair, Sharon Jones & The Dap-Kings and the Budos Band. The group was founded by Thomas Brenneck while living in an apartment on Menahan Street in the Brooklyn neighborhood of Bushwick. Their debut album, Make the Road by Walking, was released in 2008 on Dunham, a sublabel of Daptone Records.

Various songs from Make the Road by Walking have been sampled by hip hop artists, including the title track, which was sampled by Jay-Z on the track "Roc Boys (And the Winner Is)...",[1] "Going The Distance", which was sampled by Kid Cudi on his song "Solo Dolo Pt.II" featuring Kendrick Lamar on Cudi's third studio album Indicud, and "The Traitor," sampled by 50 Cent on his mixtape War Angel LP and by Cudi on his debut album Man on the Moon: The End of Day. In addition, the song "Tired of Fighting" is used as a primary sample in Kendrick Lamar's "Faith" from his eponymous 2009 EP, as well as YBN Cordae's 2019 track "Family Matters" from his debut album The Lost Boy.

After a ten-year hiatus, the band announced in December 2020 a new album, The Exciting Sounds of Menahan Street Band, to be released in February 2021.[2]

All members are active on the Daptone roster, and most have played together in Sharon Jones & the Dap-Kings, El Michels Affair, The Budos Band, and/or Antibalas, among other projects.[3][4][5]