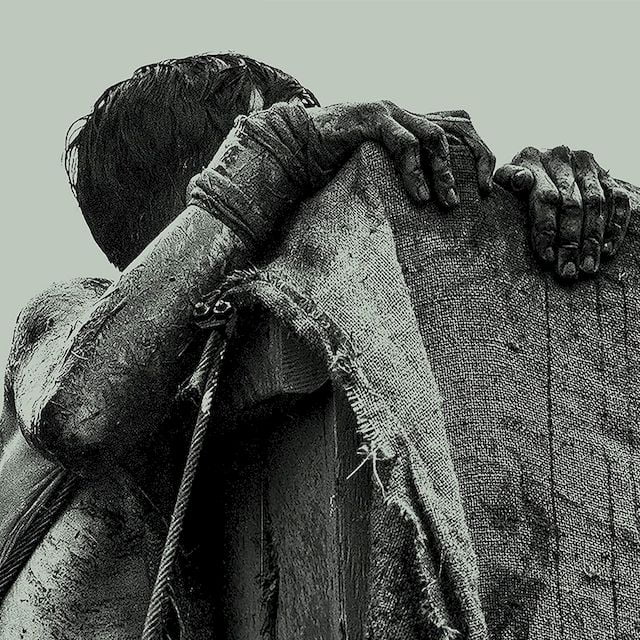 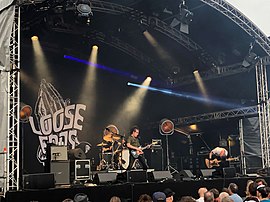 METZ performing at Loose Ends festival in Amsterdam in 2019

METZ is a Canadian punk rock band formed in 2008 in Ottawa and currently based in Toronto.[2][3][4] The band consists of guitarist and vocalist Alex Edkins, bassist Chris Slorach and drummer Hayden Menzies.[5]

METZ released their eponymous debut album on the Sub Pop label in 2012.[6] The album was named on the 2013 Polaris Music Prize long list.[7] The band performed a "homecoming show" at Lee's Palace in Toronto that year.[8]

On February 17, 2015, the band announced a new album, II, with the release of the album's first track, "Acetate", and an accompanying music video; the album was released May 5, 2015 in North America and the previous day elsewhere.[9] II was a long-listed nominee for the 2015 Polaris Music Prize.[10]

Drummer Hayden Menzies has a degree in fine art from Concordia University and designs the artwork for the band.[12]

In July 2020, METZ announced that their fourth studio album, Atlas Vending, would arrive on October 9th via Sub Pop.[13] 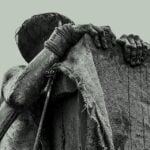