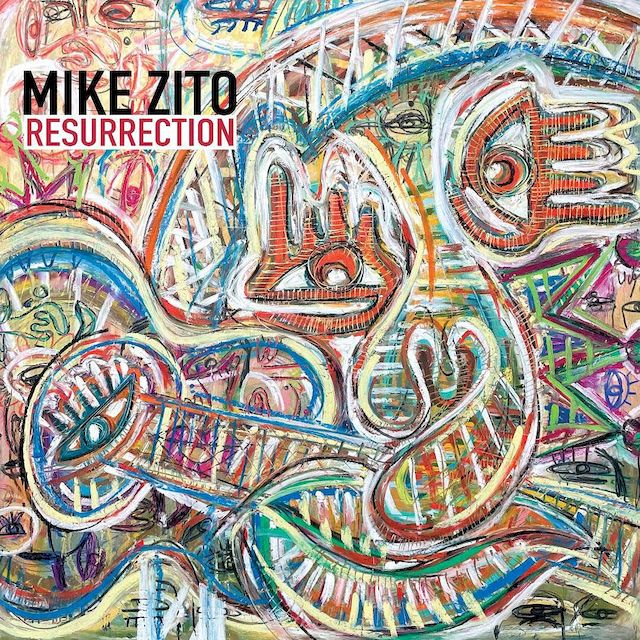 Zito started singing at the age of five and by his late teens he had begun his career in the St Louis area music scene. In 2008, Zito made his international debut on the Eclecto Groove label.[2]

Zito released records on his own label and toured regionally and even performed some national dates until signing with Eclecto Groove Records in 2008. The same year, Eclecto Groove released Today.

In 2011, Zito fulfilled his recording contract with Delta/Eclecto Groove with the release of Greyhound. Greyhound was nominated for "Best Rock Blues Album" at the 2011 Blues Music Awards in Memphis, Tennessee.[6]

In 2013, Mike Zito signed with Ruf Records and released Gone to Texas, a deep and personal CD dedicated to the state that he says saved his life.[7] On Gone to Texas Mike assembled his band, The Wheel, which features Zito – guitars and vocals, Scot Sutherland – bass, Jimmy Carpenter – guitars/sax, and Rob Lee on drums.[8]

Zito met Devon Allman while working together at the Guitar Center in St. Louis. The two would be reunited again through manager Rueben Williams, who managed Neville and Zito prior to signing Allman.[10]

Zito, Cyril Neville, and Devon Allman became Royal Southern Brotherhood. The three invited rhythm section Charlie Wooton on bass, and drummer Yonrico Scott, to do a short tour. The band's first official show was at the “Rock n’ Bowl” in New Orleans. A year slipped by and the supergroup released their debut album to rave reviews.[11]

In May 2014, Royal Southern Brotherhood won the Blues Music Award for "Best DVD" for the band's Ruf Records release Songs from the Road- Live in Germany.[14]

In June 2014, Royal Southern Brotherhood released their second studio CD heartsoulblood on Ruf Records.[15] Making the Scene described the CD as " Combining blues and soul the way they do down in N’awlins, the whole is greater than the sum of its parts." It was produced by Jim Gaines and engineered by David Z.[16]

In early October 2014, Mike Zito left Royal Southern Brotherhood in order to focus on his own career.[9]

Mike Zito and The Wheel at the Redstone Room, Davenport, Indiana, May 2015

In 2012, Zito debuted his new band, 'The Wheel'.[18] The Wheel features Scot Sutherland on bass, Lewis Stephens on keyboards, drummer Rob Lee, and Jimmy Carpenter on saxophone. In 2014, Mike Zito and the Wheel's album, Gone To Texas, was nominated for a Blues Music Award in the 'Rock Blues Album of the Year' category.[19]

In May 2018, Zito's most recent album, First Class Life, debuted at No. 1 on the Billboard's Top Blues Albums Chart.[20]

In 2020, his European tour being cancelled, Zito flew to his home in Texas and started recording his album entitled Quarantine Blues, which was released as a "free-to-download" album. It was composed, recorded and mixed in 14 days with musicians in different cities, including a featured appearance from guitarist Tracii Guns, a founding member of L.A. Guns, collaborating from quarantine in Denmark. 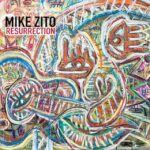