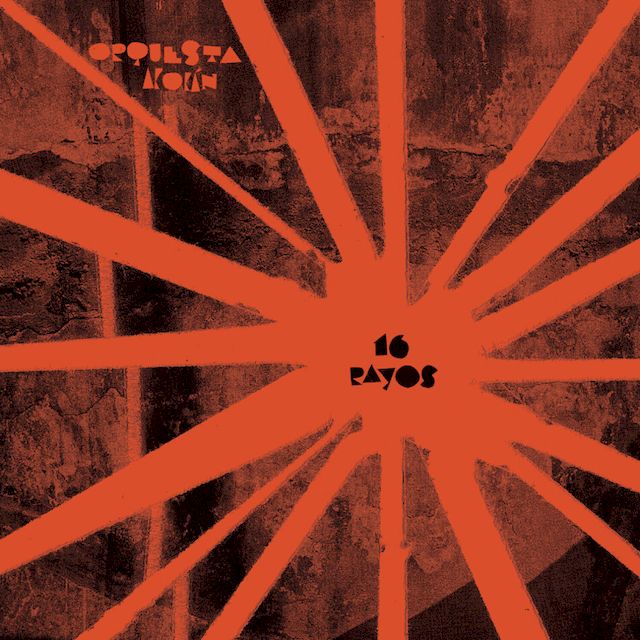 Orquesta Akokán is a Latin jazz ensemble formed by musicians from Cuba and New York, United States. It takes inspiration from mid-twentieth century mambo musicians such as Perez Prado, Beny Moré, and Machito.[1]

The ensemble’s name comes from the Yoruban word for „from the heart“.[2] It began as a collaboration between arranger Michael Eckroth, producer Jacob Plasse, and vocalist Jose „Pepito“ Gomez. They took a trip to Cuba together to record in the style of mid-century Cuban band music, and put an ensemble together during a trip to Havana with the help of Cesar Lopez of the group Irakere.[2] The group signed to Daptone Records in 2018, releasing a 7″ single with the label and then a self-titled full-length that year.[3] The album was nominated for a Grammy Award.[4] In 2021, they recorded and released a second album, 16 Rayos.[5] 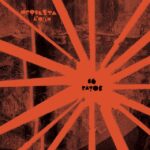