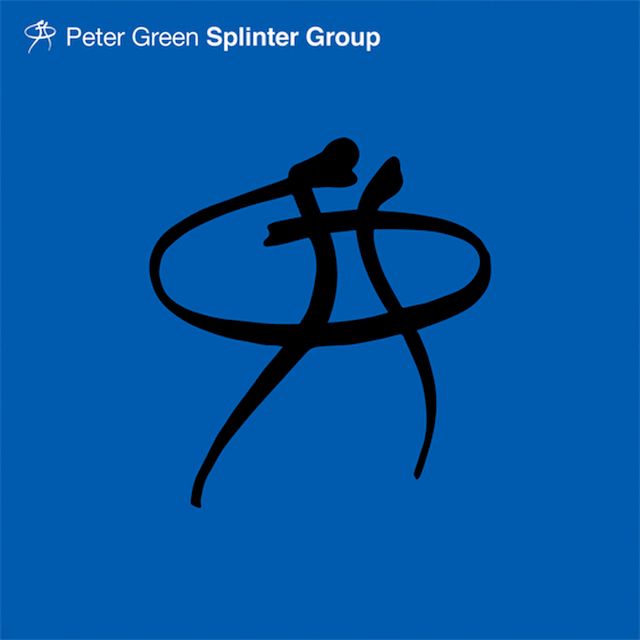 Peter Green Splinter Group is an album by the British blues band of the same name, led by Peter Green. Released in 1997, this was their first album, and essentially the comeback album for Green, who had been out of the music business for around 10 years. Green was the founder of Fleetwood Mac and a member of that group from 1967–70, before a sporadic solo career during the late 1970s and early 1980s.

Mostly recorded live on a tour of the UK, the album consisted of covers of blues songs, written mainly by very well known and established artists.

The album incorrectly lists the composer of track 4 as Otis Rush. Rush was the first person to record the song in 1962, but did not compose it.[2][3][4]