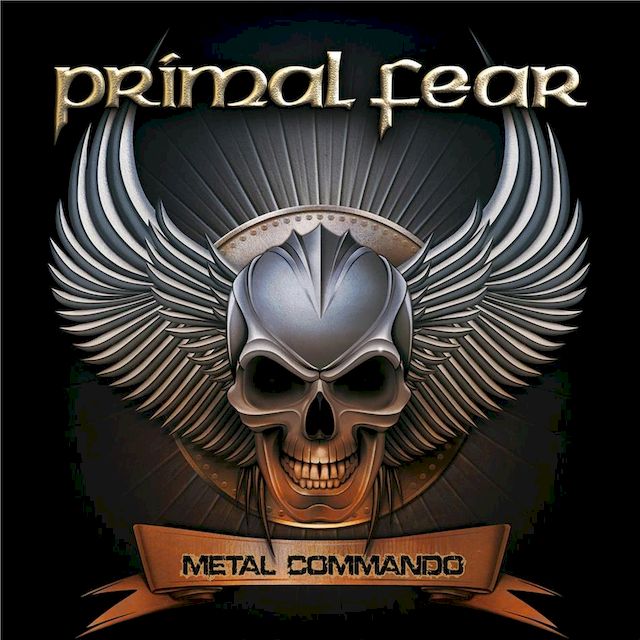 Metal Commando is the thirteenth studio album by German heavy metal band Primal Fear. The album was released on 24 July 2020 via Nuclear Blast.[4][5] It is also the first album with drummer Michael Ehré.

All information from the album booklet.[6]