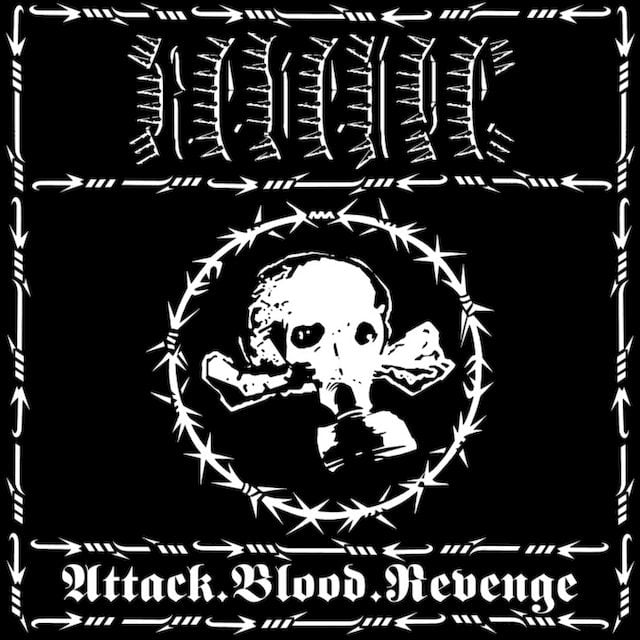 Revenge is a Canadian black metal band formed in 2000 by James Read following the collapse of his previous outfit Conqueror. Revenge's chaotic black metal sound represents a direct continuation of Read's previous band's direction. Although sometimes referred to as War Metal the band has never referred to themselves as War Metal and has always called themselves Black Metal, Chaotic Black Metal or Black Death Metal. They have released six full-length albums to date. The band's lyrics explore among other things various militant themes of anti religion, anti humanity, self ascension and the collapse and rebuilding of mankind.

Following the demise of Canadian war metal band Conqueror, James Read formed Revenge in 2000 in Edmonton, Alberta, with the help of fellow scene veterans Ryan Förster (of Conqueror, Blasphemy and Domini Inferi) and Vermin (of Sacramentary Abolishment and Axis of Advance).[1] Utilising the session musicians Attacker and Dehumanizer, the band recorded the Attack.Blood.Revenge 10" EP. The EP, which featured a cover of Bathory's "War", was released through Dark Horizon Records in 2001. The same year, Read joined French band Arkhon Infaustus for European touring, whilst also contributing session drums for fellow Canadians Axis of Advance.

In June 2002, Revenge was joined by Pete Helmkamp, of Order from Chaos and Angelcorpse notoriety, on bass and backing vocals. The band signed to the French label Osmose, who released Revenge's first full-length album, Triumph.Genocide.Antichrist, in 2003. Revenge also contributed the track "Deathless Will" to a split 7" single with Arkhon Infaustus, also released through Osmose. Two further albums emerged through Osmose, in 2004 and 2008 respectively, in much the same vein as previous Revenge and Conqueror releases. In 2011 Helmkamp left the band and was replaced with session member Haasiophis (Timothy Grieco, who also plays in "Antediluvian" and "Black Death Cult").

In January, 2015, Revenge played together with Mayhem and Watain as part of the "Black Metal Warfare" tour in the United States.[3]

R. Förster () is credited as a songwriter on a few Revenge songs that were created from unused Conqueror material, but he was never a member of Revenge nor played in any records. 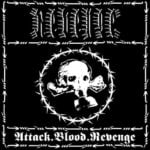