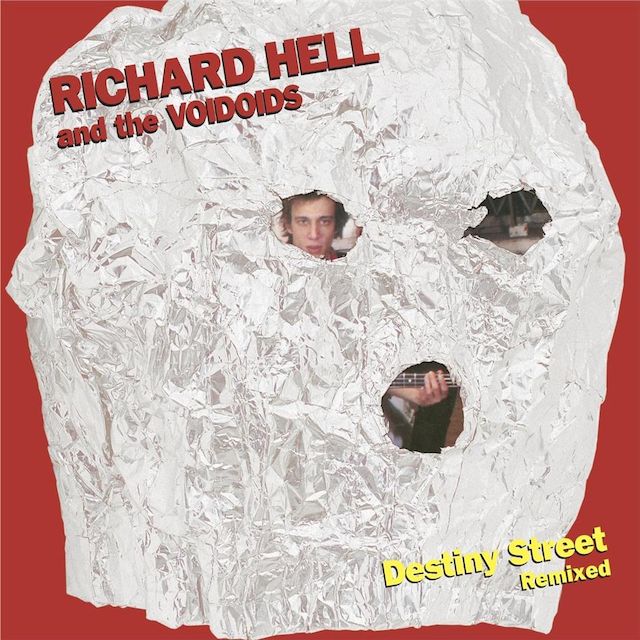 1982 studio album by Richard Hell and the Voidoids

Destiny Street is the second and final studio album by American punk band Richard Hell and the Voidoids.[1] It was released in 1982 by record label Red Star.[2]

Richard Hell is pictured on the front cover with his friend Anne Militello.

Robert Christgau gave the album a favorable review, calling it "fuller and jazzier than Blank Generation without any loss of concision".[4]

Robert Palmer of The New York Times hailed Destiny Street as one of the year's best albums,[5] writing that "musically, Destiny Street is a stirring, adventurous record, with Robert Quine turning in a particularly impressive performance on guitar." He praised the original songs, especially "Time," as "rock poetry at its best - insightful, felicitously phrased, and to the point," and described Hell as a contemporary equivalent to Bob Dylan who was also capable of writing rock poetry as "compact and crystal-clear as the songs of Mr. Dylan's early idols, Smokey Robinson and Chuck Berry."[6]

In a retrospective assessment, Mark Deming of AllMusic called it "looser and more spontaneous than Hell's debut, but it's just as smart and every bit as powerful, and it's a more-than-worthy follow-up" that "[showed Hell had] actually grown since his debut".[3]

Hell was openly dissatisfied with the sound of Destiny Street, later describing it as "a morass of trebly multi-guitar blare."[7] Years later, when it was still legally owned by Marty Thau and his label Red Star, Hell tried to remix Destiny Street from the original 24-track session tapes, but he was told that they had been lost. Sometime in the early 2000s, Hell discovered a cassette tape from 1981 that contained the album's basic rhythm tracks (drums, bass and two rhythm guitars). After Hell acquired the rights to Destiny Street in 2005, he eventually decided to delete the album and replace it with a new and clearer version that mixed the rhythm tracks from the cassette tapes with newly recorded vocals and guitar solos. Quine had already died in 2004 and Naux died in 2009, so Hell enlisted Marc Ribot and Bill Frisell along with Ivan Julian to record the new guitar solos. The final result was released in 2009 as Destiny Street Repaired, and it was available only through its online label Insound and Hell's own website.[8]

All tracks are written by Richard Hell, except as indicated. 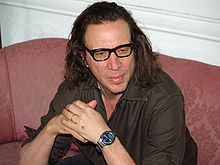 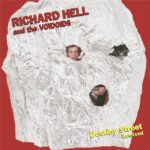