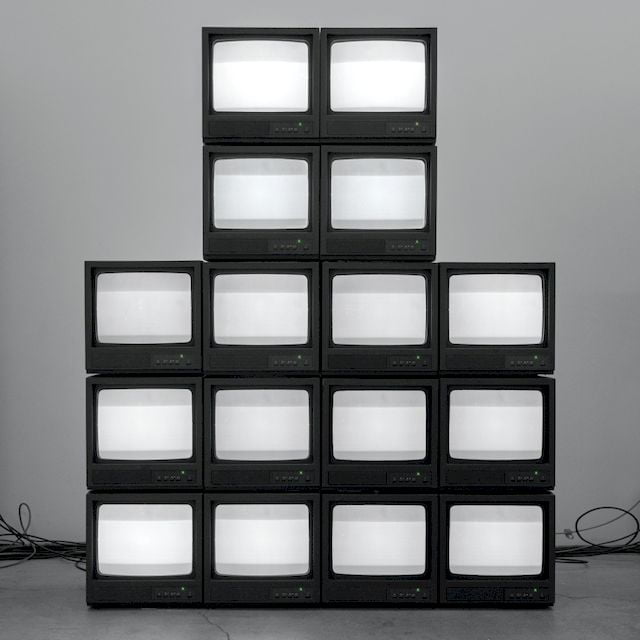 2021 studio album by Rise Against

After the completion of the touring cycle for 2017's Wolves and the release of their acoustic album The Ghost Note Symphonies, Vol. 1, frontman Tim McIlrath revealed in a May 2019 interview with Kerrang! that the band was writing new music, but that they would be employing a more relaxed approach to the writing process. "Yes, we are writing," McIlrath stated in the interview. "We're getting together and playing ideas, but I wouldn't hold your breath. The one thing that we have decided is that we don't want to feel rushed, we'll put out the record when it's done, not to try and meet some deadline."[5] This was further reinforced in a July 2020 interview with Danny Wimmer Presents with McIlrath confirming (in relation to the ongoing COVID-19 pandemic) that the band was "not going anywhere," and further clarifying “we have new music, we have it all – this isn't the end, this is just a new beginning."[6]

Following the album's announcement in March 2021, the band outlined the themes and messaging behind the record in a press release, stating that "today there is the promise of the American Dream, and then there is the reality of the American Dream. America’s ‘historical norm’ that the next generation will be better off than the one that came before has been diminished by an era of mass social, economic and political instability and a sell-out of the middle class. The brass ring that was promised by hard work and dedication no longer exists for everyone. When the privileged climb the ladder of success and then burn it from the top, disruption becomes the only answer.”[1]

Nowhere Generation saw the band once again working with long-time producers Bill Stevenson and Jason Livermore at the Blasting Room, with bassist Joe Principe referring to Stevenson as their "not-so-secret weapon", who had "helped shape the band; he gets what we want to do and will go with us when we think outside the box. He’s the perfect producer for the style of music we play because he has an insane pop sensibility and the hardcore side to him as well.” In addition to Stevenson and Livermore, the album also saw the band work with fellow Blasting Room producers Andrew Berlin and Chris Beeble.[1]

On February 23, 2021,[7] the band began posting cryptic videos across their social media accounts encouraging their audience to head over to their website, which had been updated with a new aesthetic. They continued to post up until March 18, 2021, when they announced the new album with a June 4 release date, alongside the eponymous lead single and its music video. It was also confirmed that "Broken Dreams, Inc.", a track originally released as part of the Dark Nights: Death Metal soundtrack on September 16, 2020, would also feature on the album. Tim McIlrath discussed the band's inclusion on the soundtrack with Wall of Sound comparing his songwriting to that of the comic's storytelling publishers and authors.[8] The album was supported by a further two singles prior to release; "The Numbers" and "Talking to Ourselves", which were released on May 6, 2021,[9] and June 1, 2021,[10] respectively.

The album and its physical releases feature artwork and design created in collaboration with Brian Roettinger, a Grammy-nominated creative director.[11]

Nowhere Generation received generally positive reviews upon release, with Metacritic awarding the album an aggregated score of 74 out of 100 based on 6 reviews, 5 of which were positive.[13]

Wall of Sound scored the album 9/10, stating that the band's "goal of riling people up, and making them realise the inequality of the world in which we live in, has been achieved".[14]

Paul Travers of Kerrang! would rate the record 4/5, praising the band's consistency stating, "There’s still a lot that will be familiar to longtime fans, but the most impressive thing is how passionate Rise Against remain. Twenty years in, and their revolutionary fire is still as relevant and as sadly needed as ever."[4]

Nowhere Generation was the first Rise Against album to not debut in the top 10 of the Billboard 200 since their third album, 2004's Siren Song of the Counter Culture.[15]

Appeal To Reason ¦ The Unraveling ¦ The Sufferer & The Witness ¦ Nowhere Generation 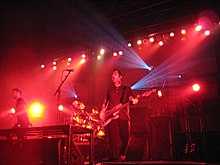 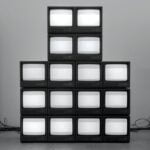