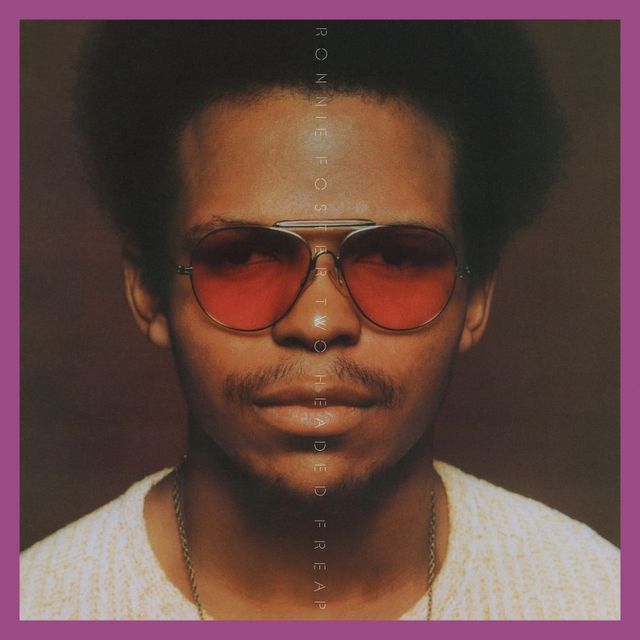 Two Headed Freap is the debut album by American organist Ronnie Foster recorded in 1972 and released on the Blue Note label.[2]

The AllMusic review by Stephen Thomas Erlewine awarded the album 4½ stars and stated "Everything on Two Headed Freap is about glitzy groove -- it sounds cinematic, colorful, and funky. It's true that there is little real improvisation here and the songs all have a similar groove, but it's worked well, and the music is ultimately appealing to fans of this genre. Jazz purists -- even soul-jazz purists -- will likely find this music a little monotonous and commercial, but fans of early-'70s funk from Sly Stone to Herbie Hancock will find something of interest here".[3]

The track "Mystic Brew" has been sampled in a number of hip-hop songs, most notably "Electric Relaxation" by A Tribe Called Quest. It has also been covered by musicians including the Vijay Iyer Trio, BadBadNotGood, and Mike Paradinas.[4]

All tracks are written by Ronnie Foster except as noted.

Ronnie Foster (born May 12, 1950) is an American funk and soul jazz organist, and record producer. His albums recorded for Blue Note Records in the 1970s have gained a cult following after the emergence of acid jazz.[1]

Foster was born in Buffalo, New York, on May 12, 1950.[1] He attended Public School 8, Woodlawn Jr. High for a year, McKinley Vocational High School for two years, and then spent his final year at Lafayette High School.[2] The only formal musical instruction he received was a month of accordion lessons.[2] He was attracted to music at the age of four, took it more seriously from his early teens, and had his first professional gig aged fifteen, playing in a strip club.[2]

Foster initially performed with other local musicians.[2] He moved to New York City with his own band, and acquired a publishing company.[2] Foster has performed as a sideman with a wide range of musicians.[1] He frequently worked with guitarist George Benson,[1] including playing on the guitarist's album Breezin'.[3] Foster has also played organ with Grant Green, Grover Washington, Jr., Stanley Turrentine, Roberta Flack, Earl Klugh, Harvey Mason, Jimmy Smith, and Stevie Wonder.[1] He is also a record producer.[1] Ronnie Foster's song "Mystic Brew", was sampled in Electric Relaxation by A Tribe Called Quest as well as later in J. Cole's song Forbidden Fruit. Later in 2016, J. Cole confirmed that the song "Mystic Brew" was reversed, pitched, and slowed down in the song Neighbors as well as the instrumental of Forbidden Fruit. 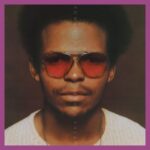