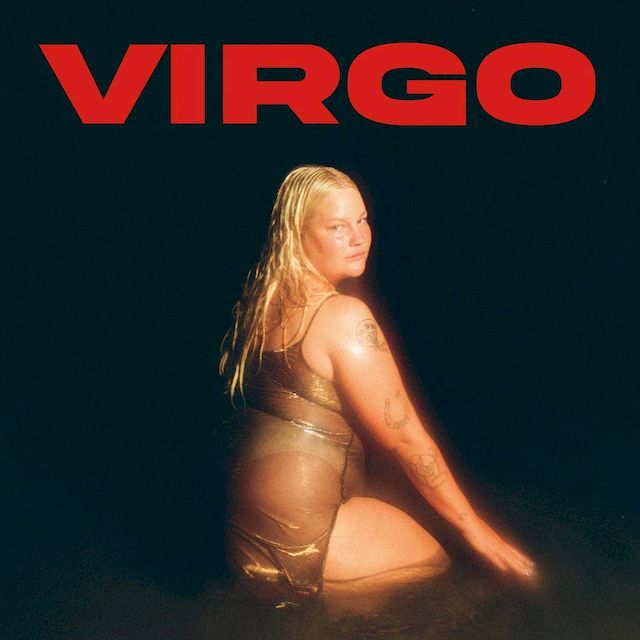 Sarah Linnea Nova Klang (born 26 August 1992) is a Swedish singer and songwriter. As of 2021, she has released three albums and performed on På spåret, and at the music festival South by Southwest. She is also a Grammis-award winner in the category "Alternative Pop of the Year".

In high school Sarah Klang performed with an electronica band inspired by Coldplay and Sigur Rós.[1] When she graduated from Uddevalla she stopped performing, but started again in 2016.[1] In the summer of 2016, she released the music single "Sleep", then released the album Love In the Milky Way in 2018.[2] She co-wrote the album with Kevin Andersson who was also a producer.[3]

She describes her own music as pop with influences of Americana music and country.[1]

Besides music she has also worked part-time at her fathers Smørrebrød-restaurant.[1]

Her album "Creamy Blue" has been nominated for IMPALA's European Independent Album of the Year Award (2019).[8] 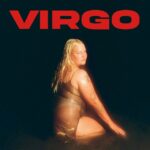