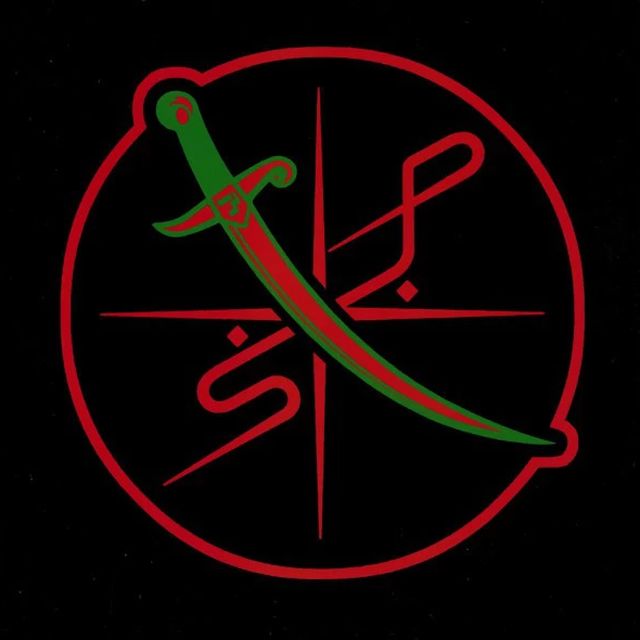 Shabazz Palaces ¦ Of Light ¦ Quazarz: Born On A Gangster Star ¦ Live At Third Man Records ¦ The Don Of Diamond Dreams

The pair anonymously self-released two EPs titled Shabazz Palaces and Of Light in 2009 before becoming the first hip-hop act to be signed to Sub Pop. Their debut full-length album, Black Up, was released in 2011 to widespread critical acclaim.[4] Black Up was listed #1 in Seattle Times music columnist Andrew Matson's "Local Top #10" of 2011.[5]

Their sophomore album, Lese Majesty, was released on July 29, 2014[6] after being premiered at Seattle's Pacific Science Center Laser Dome.

In 2017, Shabazz Palaces released its third and fourth full-length records concurrently. Quazarz: Born on a Gangster Star and Quazarz vs. The Jealous Machines were accompanied by a short film directed by Nep Sidhu, and a limited-run book illustrated by Joshua Ray Stephens.

In 2019, Shabazz Palaces joined up with frequent collaborator Erik Blood to release a full-length LP titled 1 Time Mirage under the moniker Knife Knights, originally a moniker used by Butler for his collaborative production work with Blood on previous Shabazz Palaces records, though now formalised as a touring band signed to Sub Pop.

Shabazz Palaces' fifth full-length record, The Don of Diamond Dreams, was released in 2020.

Chimurenga Renaissance is a project led by Maraire, in collaboration with guitarist Hussein Kalonji and with contributions from Butler. The project released a mixtape, Pungwe, in 2012, and published it as an album on March 5, 2013.[7][8] They released their full-length debut album riZe vadZimu riZe on March 25, 2014.[9] Two EPs followed: Kudada Nekuva Munhu Mutema on February 3, 2015, and Girlz With Gunz on February 5, 2016.[10][11]

Butler notes that the work of Shabazz Palaces differs from his previous work stylistically. He cites his primary influences as "abstract", pulling from podcasts and mixtapes. Butler attributes the use of African percussion and jazz overtones to his family's musical preferences.[13] 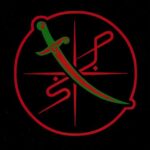