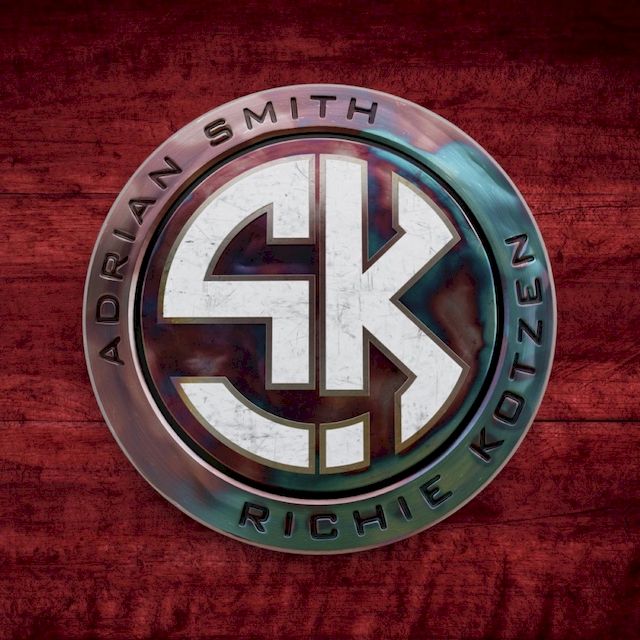 Smith/Kotzen is the self-titled debut album from Adrian Smith and Richie Kotzen, released on 26 March 2021.[1][2]

Smith/Kotzen is the name of a musical collaboration between musicians Adrian Smith of Iron Maiden and Richie Kotzen of The Winery Dogs.[1][2]

Their self-titled debut album, released on March 26, 2021, was described by the Ultimate Classic Rock as a mix of "blues, hard rock, traditional R&B and more."[3][4][5][6] Kotzen also added jazz fusion elements to some sections.[7] Smith/Kotzen was supported by a first single released in January 2021, titled "Taking My Chances".[1][2] 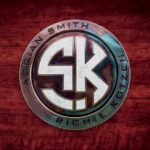