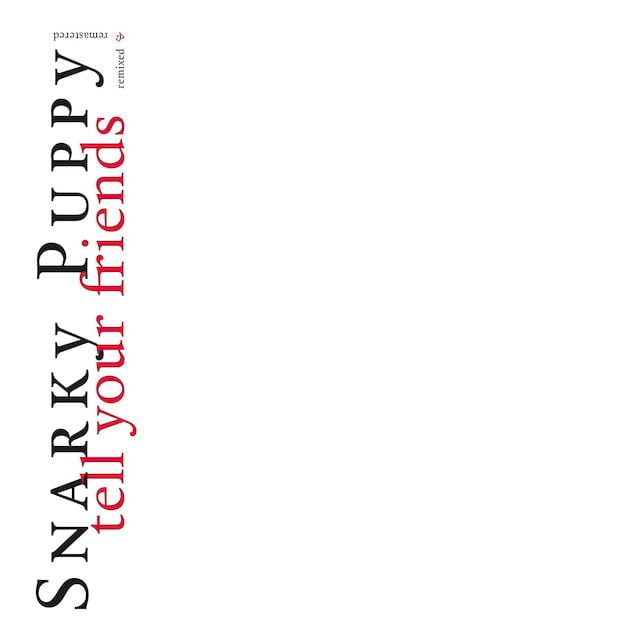 Tell Your Friends is an album by American jazz fusion group Snarky Puppy that was released in 2010.[1]

The album was scheduled to be released on vinyl in 2020. It was discovered that the original mix was absent from the hard drive where it was supposed to be stored. Thus, the entire album was remixed and remastered, with two additional tracks included.[2][3]