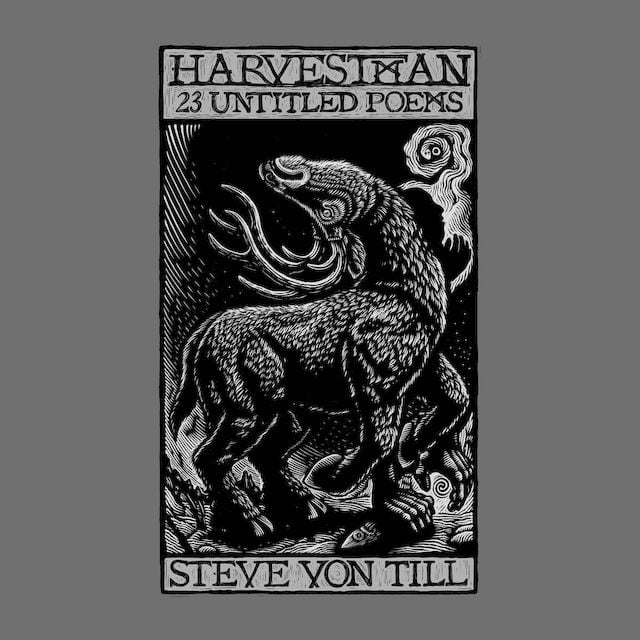 Stephen Francis Von Till Jr. is an American musician, poet, and educator, best known as the guitarist of the band Neurosis, in which he also shares lead vocals with Scott Kelly. He also records solo work under both his given name and the moniker Harvestman.

Von Till joined Neurosis in 1989.[1] and the group would later form experimental/noise group Tribes of Neurot, Neurosis' alter ego.[2]

Von Till's solo music as a singer songwriter has been described as a hybrid of "haunting"[3] folk songs,[4] rural psychedelia and expansive gothic Americana full of melancholic beauty. These songs are often built around sparse arrangements, the centerpiece of which is his distinctive solemn weathered voice and minimal acoustic guitar stylings.

In many ways a catch all for his other musical interests and influences, distilling his love for home recorded psychedelia,[5] ambient, folk, lo-fi, krautrock, fuzz guitars, analog delays, and vintage synthesizers into a cohesive meditative body of work.  Borrowing the concept from dub music of using the recording studio as an instrument, Von Till often considers the mixes themselves as the performance where he is able to break down, manipulate, and rebuild the tracks into new forms.

On May 6, 2020, Von Till announced a collection of poetry and lyrics titled Harvestman.[6]

Using a wide variety of delay and modulation effects, his pedalboards have been known to include the Mutron Phasor II, MXR Carbon Copy delay, Dry Bell Vibe Machine uni-vibe clone, Electro-Harmonix Bass Micro Synthesizer, and a Chicago Iron Parachute Wah. His signal routing is all controlled by a custom made switching system by Bob Bradshaw of Custom Audio Electronics. The signal is routed to a Mesa/Boogie Mark IV with 2 2x12 Ear Candy cabs and a Garnet Session Man 2x12 combo (commonly replaced with a Fender ’65 Twin Reverb Reissue combo when renting gear).

Outside his role as a musician, Von Till works as an elementary school teacher in North Idaho.[7]

With Tribes of Neurot 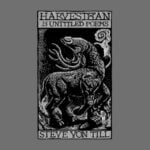