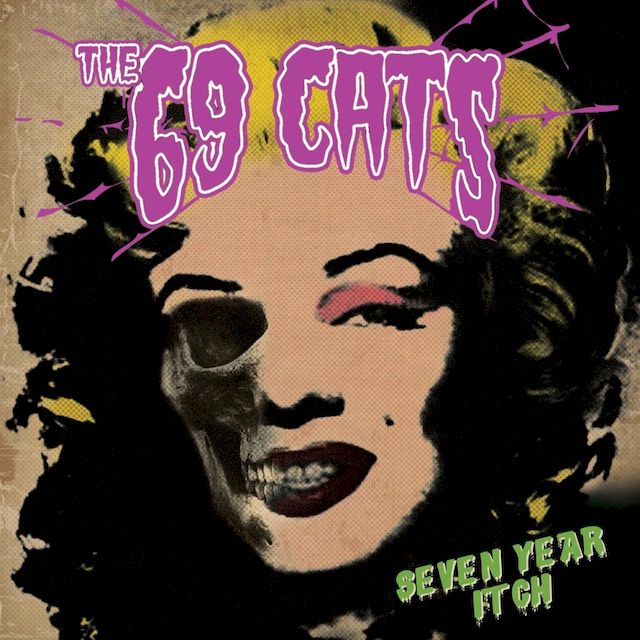 Jyrki 69 (born Jyrki Pekka Emil Linnankivi on October 15, 1968[2]), is the lead vocalist of the Finnish rock band The 69 Eyes. In their early years, the band's sound was more closer to glam metal, but since the album Blessed Be they have shifted into gothic rock.[3] The 69 Eyes prefer to label their sound as goth'n'roll.[3]

Jyrki's low and operatic bass-baritone vocal tone is reminiscent of fellow musicians Peter Steele of the gothic metal band Type O Negative and Andrew Eldritch of the gothic rock band The Sisters of Mercy (he covered their 1987 hit This Corrosion with Maryslim in 2007).[4] His voice has been influenced by Elvis Presley, Jim Morrison, Iggy Pop, David Bowie, and Glenn Danzig. He has written most of the lyrics of their songs.[3]

In 2005, Jyrki was appointed UNICEF Goodwill Ambassador for Finland.[5] In 2005 and 2006, he spent time in Kenya and helped campaign against HIV-AIDS situation in the country and against child trafficking and sexual exploitation in parts of West Africa.[5]

In 2006, he was honoured with a TOYP award by Junior Chamber International (JCI) in Seoul, South Korea.[6]

In October 2013, Jyrki joined forces with Danny B. Harvey and Chopper Franklin to form the rockabilly group The 69 Cats. The group released their debut album Transylvania Tapes on August 5, 2014. 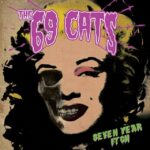