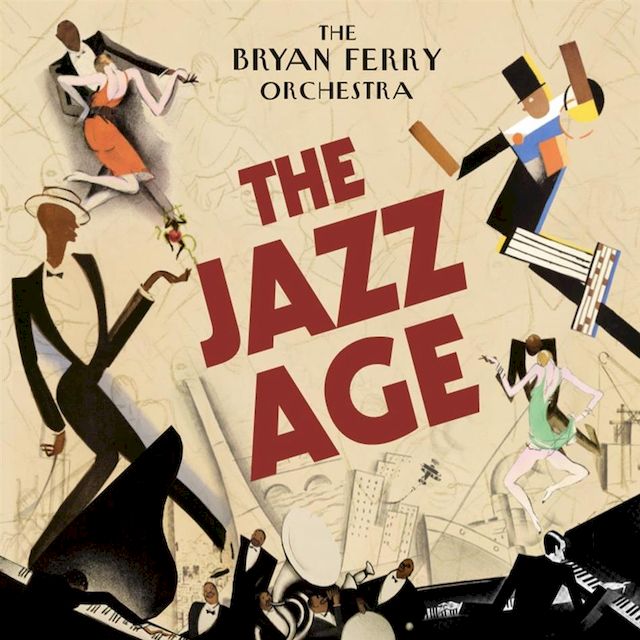 The Jazz Age, is the fourteenth studio album, is a re-recording of some of Bryan Ferry's compositions, as played in jazz style of the 1920s, by The Bryan Ferry Orchestra. The 13 songs have been chosen from 11 albums, from his very first release Roxy Music (1972) to his at that time recent solo record Olympia (2010). The album was co-produced by Ferry and Rhett Davies, with arrangements by Colin Good, and released on 26 November 2012 as a 10in vinyl folio edition and on 12in vinyl, CD and digital download, on BMG Rights Management.[1][3]

The artwork for The Jazz Age album consists of illustrations by the renowned French poster artist Paul Colin (1892–1985).[4]

Ferry himself does not perform on the album, which consists entirely of instrumental performances. Talking about the inspiration behind the reinterpretations, Ferry told Clash, "I've sort of gone back to the music that I liked listening to when I was a young lad, nine or ten years old - I was really fairly precocious for that time."[5]

The album is Ferry's lowest charting of his career, peaking at #50 on the UK Albums Chart.

All songs were written by Bryan Ferry except where noted.

The Bryan Ferry Orchestra is a retro-jazz ensemble founded and led by Bryan Ferry. They exclusively play his work in a 1920s jazz style. Ferry formed the orchestra out of a desire to focus on the melodies of his songs, and "see how they would stand up without singing".[1] Their album, The Jazz Age, was released on 26 November 2012 as a 10 in vinyl folio edition and on 12 in vinyl, CD and digital download, on BMG Rights Management[2] Ferry neither plays nor sings with the orchestra; BBC reviewer Chris Roberts called it a "peculiar concept then, with Ferry now, almost Warhol-like, sagely mute to one side while collaborators silkscreen his own icons. As fascinating as it is perplexing, anything but obvious, and therefore to be applauded."[3] 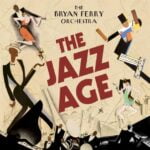