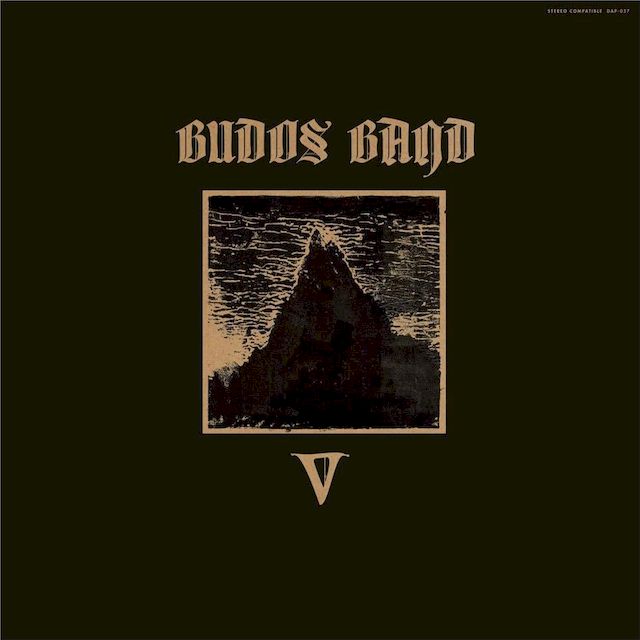 The Budos Band is an American instrumental band from Staten Island, New York, formed in 2005. AllMusic describes the group as a "doom rock Afro-soul big band with a '70s touch" that joins "musical universes from trippy psychedelia and Afro-funk to '70s hard rock and late-'60s soul."[1] They have described themselves as "70's Psychedelic Instrumental Music,"[2] and "Afro-soul inspired by Ethiopian music with a soul undercurrent" and "sprinkled a little bit of sweet 60's stuff on top."[3] One reviewer described the band as “sounding as if Quentin Tarantino was the music supervisor for a Bond film".[4] Their more recent albums have incorporated sounds from 1970s jazz, funk, Afro-Beat, underground rock, and proto-metal.[5] They have been signed to Daptone Records throughout their career.[6]

The Budos Band II and The Budos Band III were released in 2007 and 2010, respectively. During this period the band members, in various permutations, backed several other acts associated with the Daptone label, including an acclaimed appearance on "Changes" by Charles Bradley.[1][8] The fourth Budos Band album, Burnt Offering, was released in 2014 and was noted for incorporating elements from hard rock and heavy metal.[5] The band was saddened by the deaths of labelmates Sharon Jones in 2016 and Charles Bradley in 2017, with some members moving to other states and starting families.[1]

In 2019 some of the members reconvened to write and record their fifth album, Budos Band V.[9] The album was further noted by critics for its diverse influences, being described by Kerrang! as "cinematic yet menacing, the soundtrack to a bad drug trip in the desert in a blaxploitation flick."[10] The album also received positive reviews from Rolling Stone[11] and New Noise.[12] The latter described the Budos Band as "one [of] the best bands out there today. They bring a familiar vibe while standing defiantly unique." Their sixth album, Long in the Tooth, was released on October 9, 2020.[4][13] 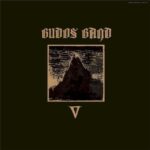