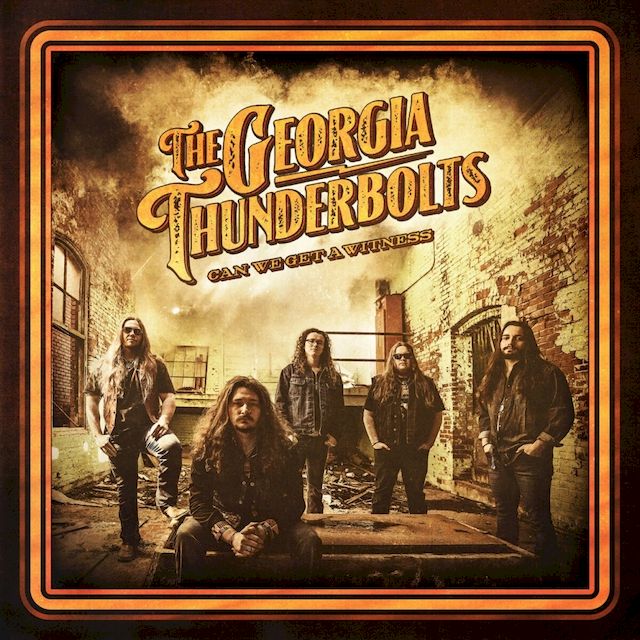 The Georgia Thunderbolts ¦ Can We Get A Witness

Veröffentlichung Can We Get A Witness:

Hörbeispiel(e) Can We Get A Witness:


Can We Get A Witness auf Wikipedia (oder andere Quellen):

Can We Get A Witness

The Georgia Thunderbolts are an American rock band from Rome, Georgia. Formed in 2015, the band released their debut album Can We Get A Witness through Mascot Records in 2021.

The band began with high school classmates Couzzourt and Perry before growing to include Everett.[1] The group then began touring by opening up for artists such as Black Stone Cherry, The Kentucky Headhunters, and Blackberry Smoke.[1] They’re managed by Richard Young of the Headhunters.[2] After a performance caught the attention of Mascot Label Group’s North American President Ron Burman, the group was immediately signed to the label.[2] The group released their self-titled debut EP in 2020, which was covered by Rolling Stone Magazine and Classic Rock Magazine.[1][3] Shortly thereafter, the band’s performance at Americanafest was chosen by Wide Open Country as one of the best moments of the festival.[4]

Their debut album Can We Get A Witness was released on October 15th, 2021, through Mascot Records. No Depression wrote favorably about the project, calling it „a good one from some up-and-coming good ol’ boys looking for a sweet home of their own.“[5] The single „Be Good To Yourself“ was selected by both Rolling Stone Magazine and Classic Rock Magazine as one of the best songs of the week.[6][7] To support the album, they opened for Black Stone Cherry on their fall US tour,[8] and also performed a session for Paste Magazine.[9] 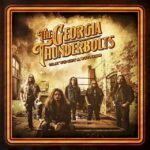