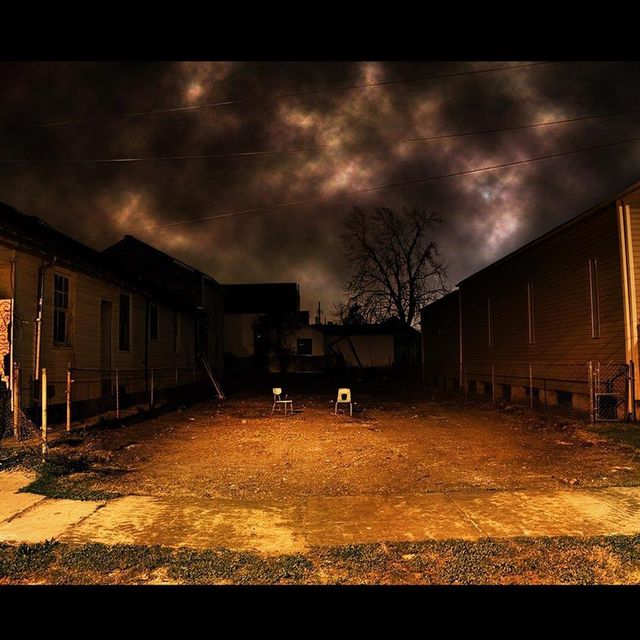 For other uses, see saturnalia (disambiguation).
2008 studio album by The Gutter Twins

Saturnalia is the only studio album by The Gutter Twins, a collaboration between Greg Dulli and Mark Lanegan. The album, which was started as far back as 2003, was released on March 4, 2008. Prior to the album's release, the duo began posting songs on their official MySpace page. Joseph Arthur sings backing vocals on "Idle Hands." The song was also the first single, released April 14, 2008.

The Gutter Twins was a musical collaboration between rock musicians Greg Dulli and Mark Lanegan.[1] Dulli and Lanegan had regularly contributed to each other's projects since 2000, most notably in Dulli's Twilight Singers; of the duo's origins, Dulli said "I think Mark told a journalist we were doing it, and then the journalist called me, and I didn't know we were doing it." On Christmas Day 2003, Dulli and Lanegan began work on the collaboration.[2] Their name is a punning homage to The Glimmer Twins, the pseudonym used by Mick Jagger and Keith Richards for work producing recordings by The Rolling Stones.[3]

The Gutter Twins appeared with their backup band on the Late Show with David Letterman on March 20, 2008, and toured the album throughout the USA and Europe during the year. Critical response to the album was consistently good; Blast magazine called it "an audial descent into the dark emotions that often lurk beneath the surface" and that "the haunting 'God’s Children' sounds like it was penned by U2’s long-lost cousin from Seattle"[6] and Uncut said "with Lanegan at his stentorian best and Dulli in full confessional mode, Saturnalia is a feast, certainly – but one where the dishes are served delightfully raw."[7]

In September 2008, The Gutter Twins released the EP Adorata through iTunes. It features two original songs and cover versions of songs by José González, Primal Scream, Scott Walker, Vetiver, and Eleven. A portion of Adorata’s proceeds will go to the Natasha Shneider Memorial Fund. Shneider was a friend of the band and the late lead singer of Eleven.

In January 2009, The Gutter Twins toured as a duet, backed by guitarist Dave Rosser (who also sings lead vocals on "Tennessee Waltz"). The set list includes songs for both their albums, acoustic versions of some tracks from their previous bands and a few covers. They usually segue "God's Children" into Bob Dylan's "All Along the Watchtower", jokingly acknowledging the obvious melodic similarities between their own song and Dylan's. "Stations" is also occasionally started with a short quote from the intro of "Stairway to Heaven", which Dulli states is his favorite song of all time. 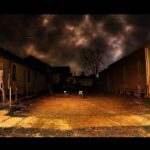